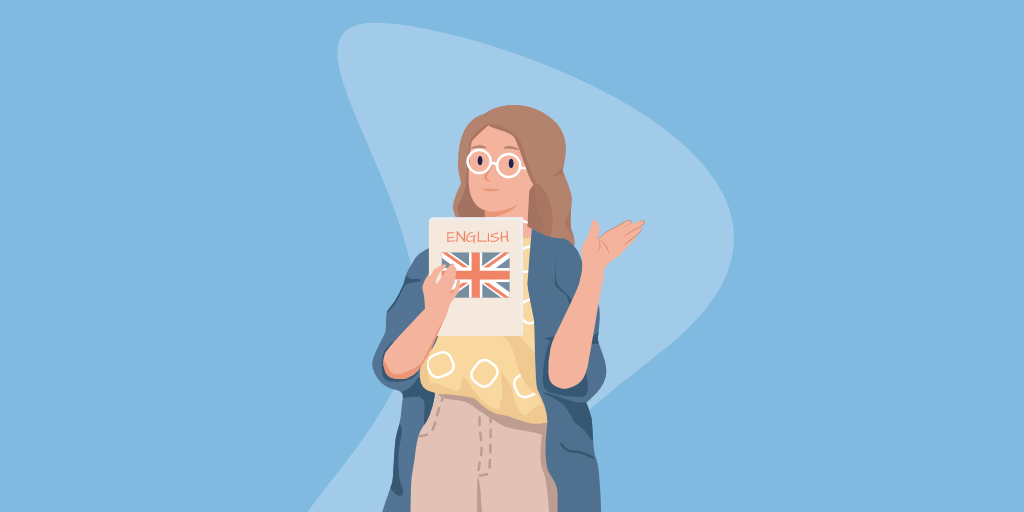 Too Many Cooks Spoil the Broth & Caught Red Handed

Hello and welcome to lesson 5 of the 'English Phrases and Idioms' course. In this lesson, we will be looking at the origin and meaning of 'Too Many Cooks Spoil the Broth & Caught Red Handed.'

– The first phrase we will look at is 'Too Many Cooks Spoil the Broth.' Have you heard this one before, Cami?

– I think I have heard similar phrases before.

– Yes, well, there are some variations of this phrase that you might also hear, 'too many cooks spoil the soup.' But the meaning is always the same as a soup is very similar to a broth or a stew. The phrase can be traced back to England in the 1500s, and it has been used in many written works since and it is still a popular phrase today.

It basically means that if there are too many people trying to manage activity, then it will not turn out very well. For example, 'The project failed because there were 10 people making decisions at the same time, so too many cooks spoiled the broth.' Or 'Everyone wanted to take part in planning the Christmas party and still nothing is decided, too many cooks spoil the broth.'

– This is not like the phrase we looked at previously then, 'Two Heads Are Better Than One'

– Not at all; in fact, this is the complete opposite to that phrase 'Two Heads Are Better Than One.'

The second phrase we have for today is 'Caught Red Handed.' Now this phrase means to be caught doing something you shouldn't be doing. Originally used in Scotland in the 1400s, back then, it was used to describe someone caught committing murder. They would be found with blood on their hands and therefore caught red-handed. Nowadays, we can use it for less serious situations, for example, 'The boys were trying to steal a car, and the police caught them red-handed' or 'She was supposed to be doing her homework, but her mum caught her red handed playing video games instead.'

So, listener, can you think of any tasks that have failed because too many cooks spoiled the broth? Or have you ever been caught red-handed doing something you shouldn't be doing?

This is the end of lesson 5 of the 'English Phrases and Idioms' course. 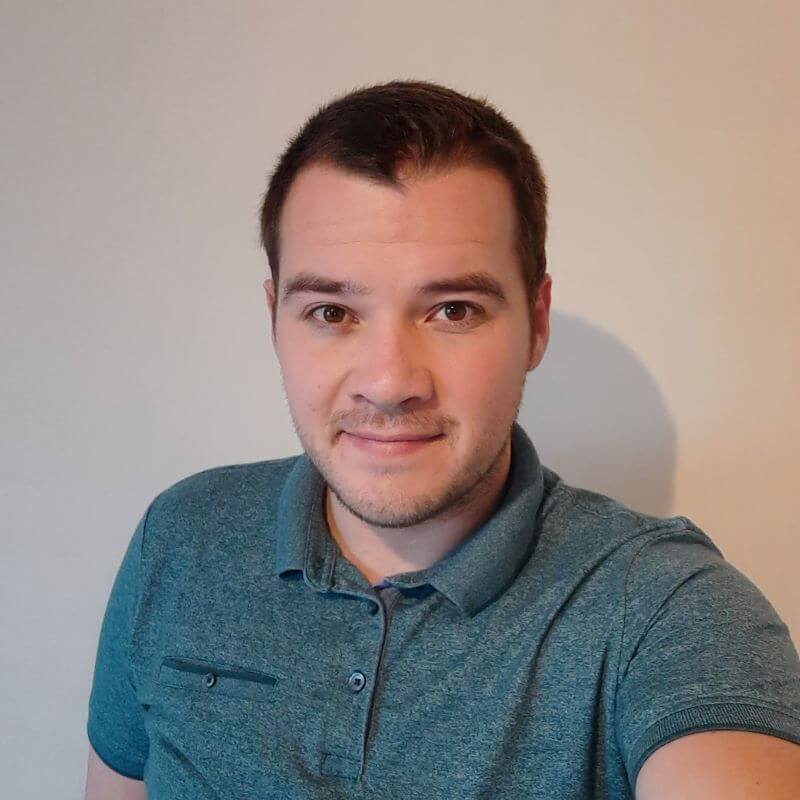 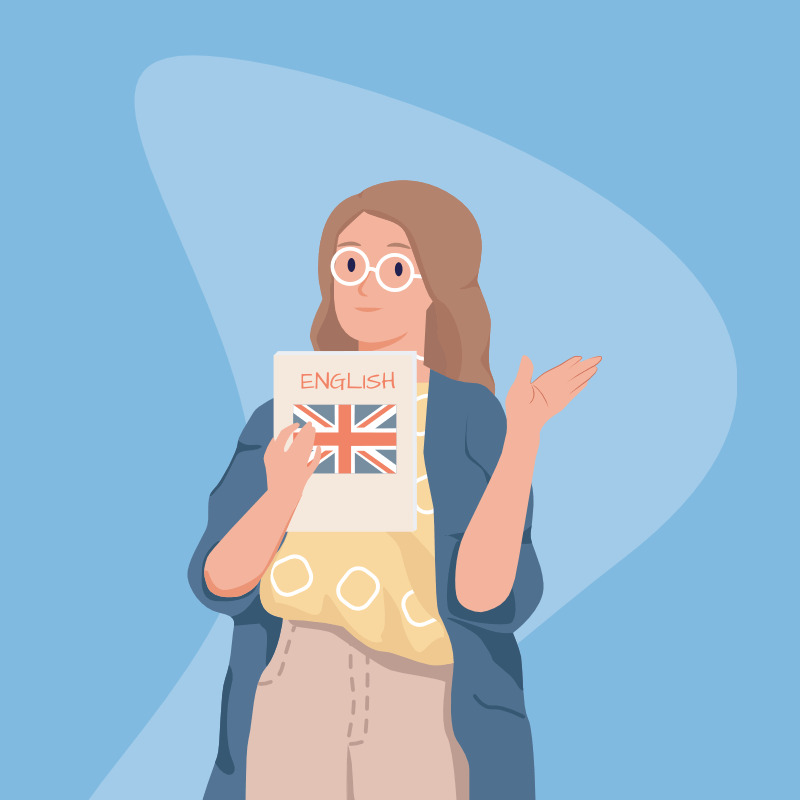 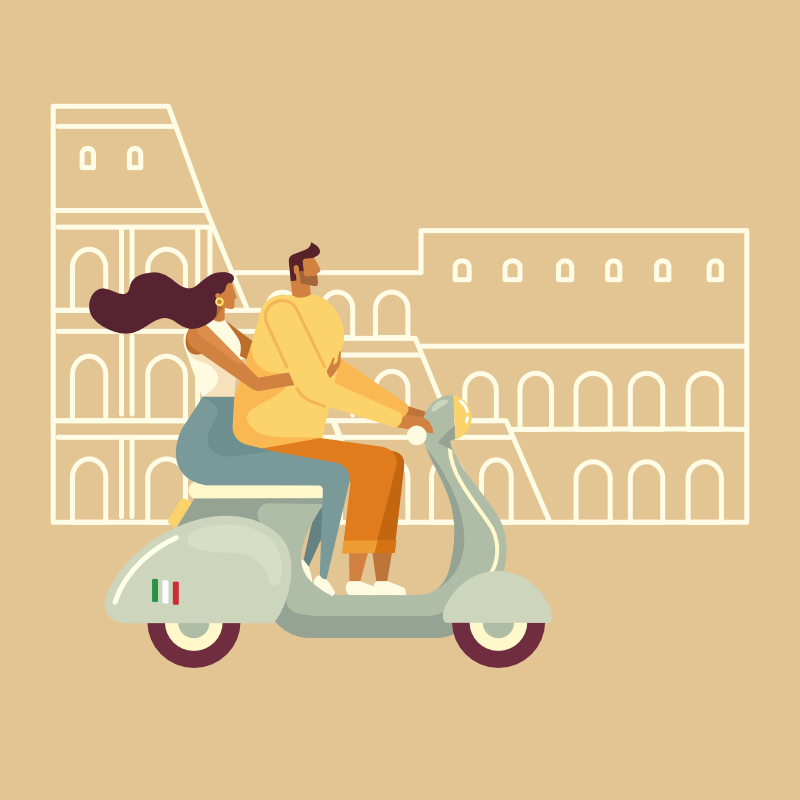 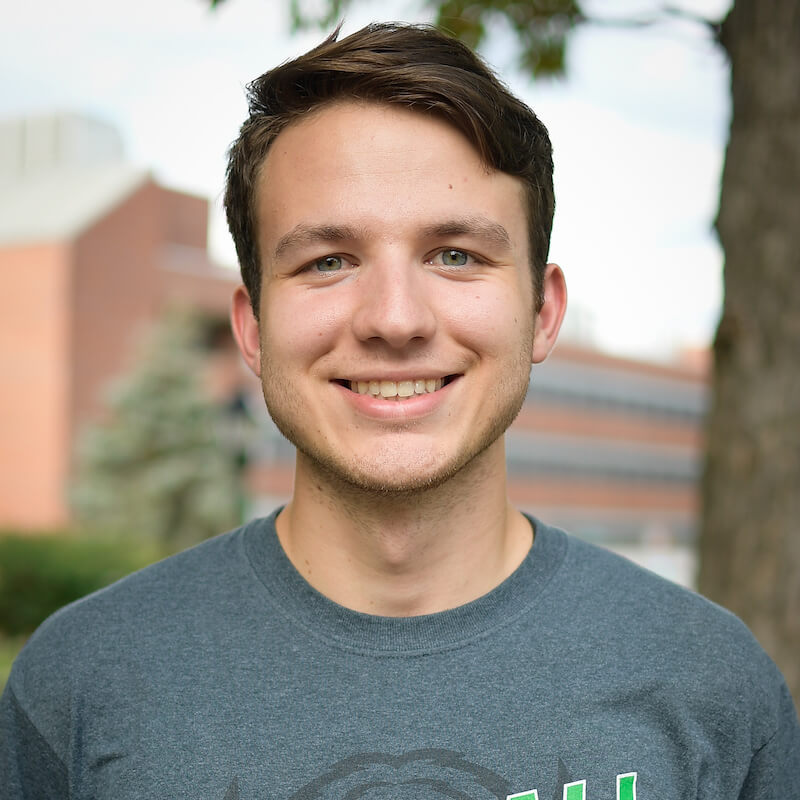 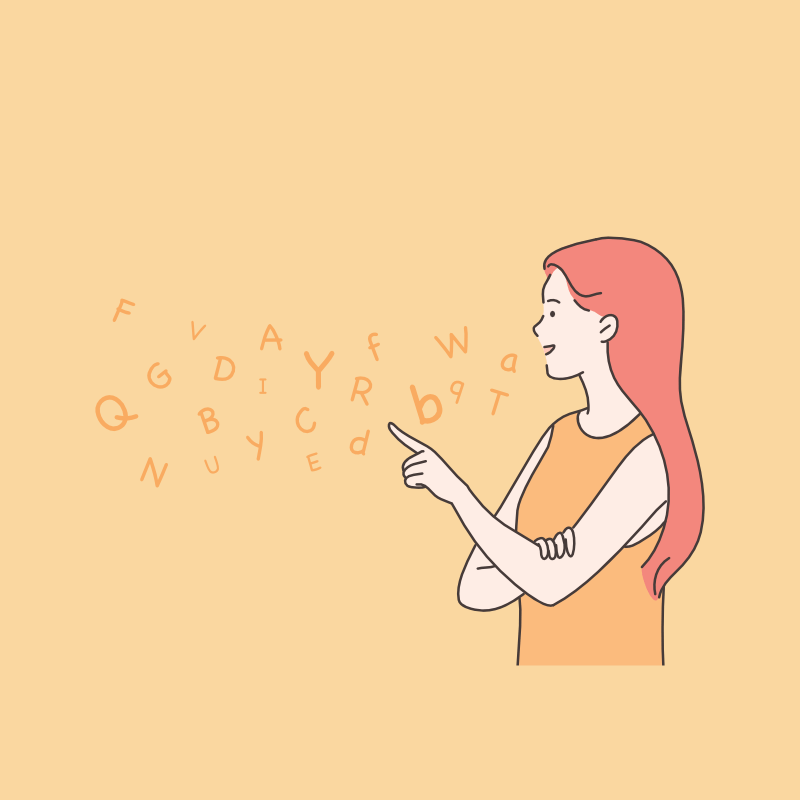 How to Become a Polyglot 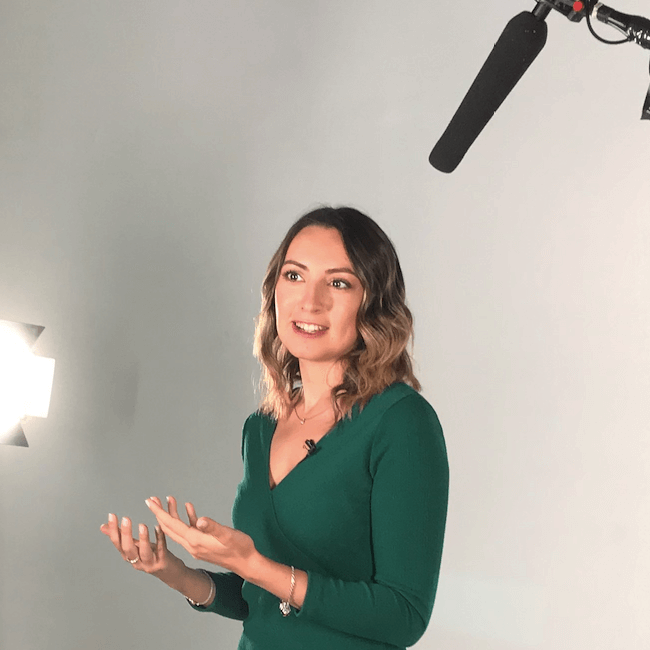 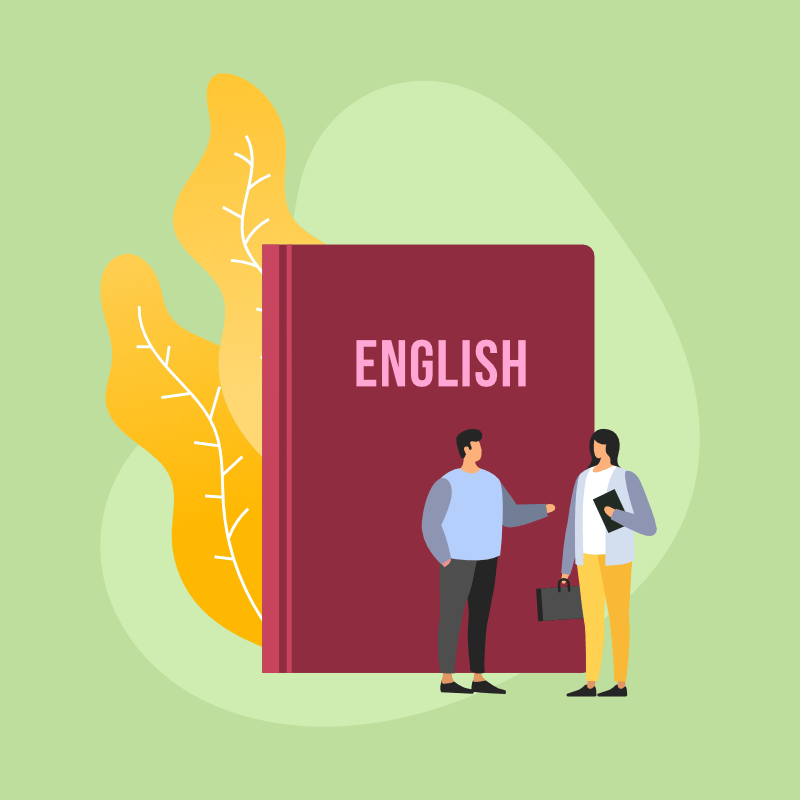 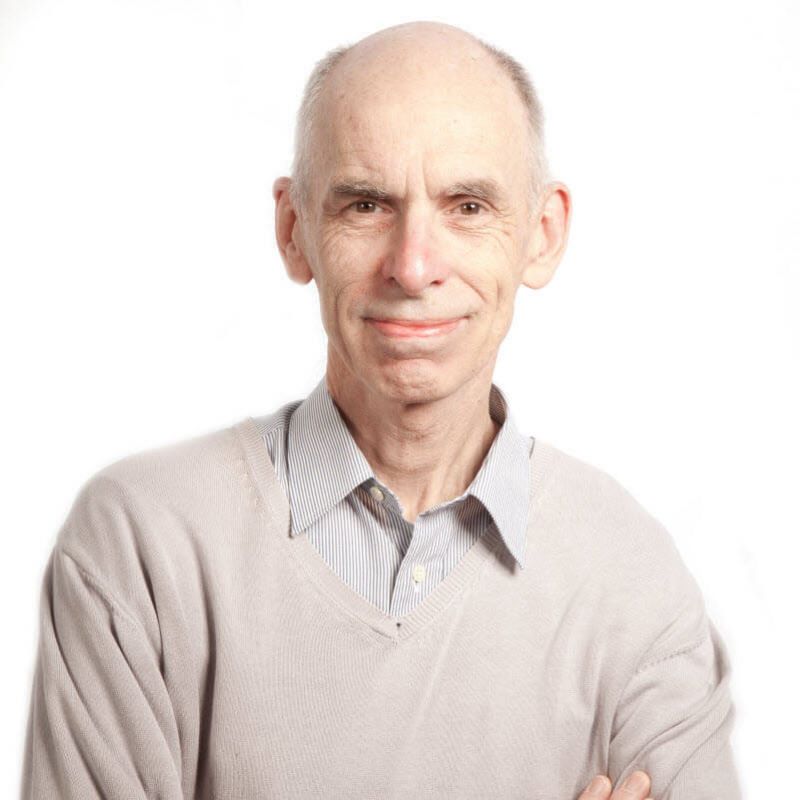