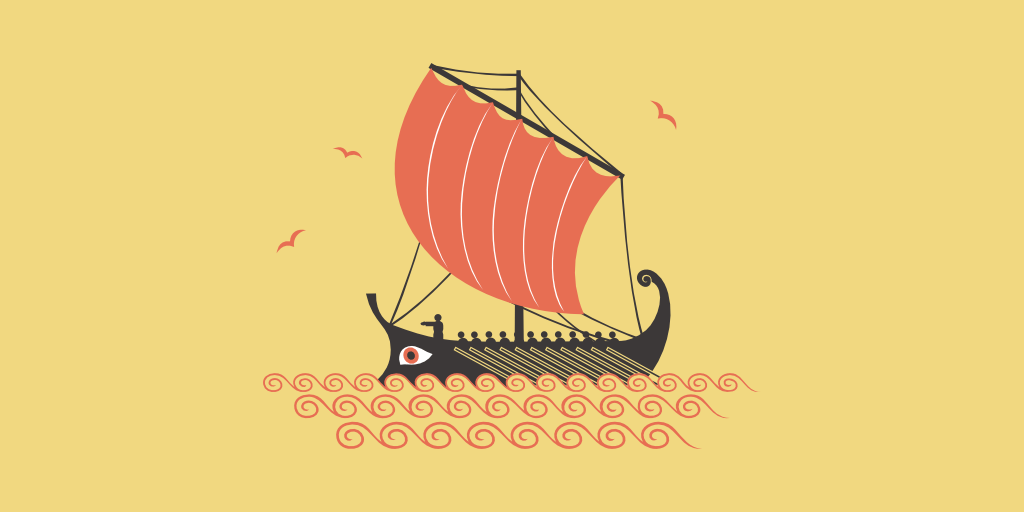 The Odyssey: Fantasy vs. Reality

One of the central themes of the poem is the acute tension between fantasy and reality. I don't just mean the tension between fairytale figures on the one hand and humans on the other. I mean something more profound than that. One of the chief reasons to read the Odyssey is because it explores constantly what it is to be human. Odysseus faces numerous challenges that test his capacity to declare himself fully a human being. Homer makes this point in a conversation that takes place between the goddess Calypso and Odysseus in Book 5.

Calypso, as we've seen, has been urged by Hermes, to release Odysseus so that he can return home. But she's not going to give him up without a fight. After she has told him to construct a raft so that he can leave her island and promised to furnish him with the necessities, she says to him, "Are you really so eager to leave home? I wish you well, but I have to say that if you knew what hardship lies ahead, you'd think twice, and stay here with me and be lord of the house and live forever." And then the killer line: "I think I'm not inferior in looks to your wife."

She's right, of course. Penelope is ageing. She's got wrinkles. She may have retained her looks, but one day she'll lose them. We all lose our looks in the end, as Marilyn Monroe once said.

So this is a challenge that the hero faces. It's a challenge because he has to make a choice between living a charmed life and living a real life. He chooses reality. He chooses to be human. He chooses to put his family first and leave the world of fantasy behind. But he's also facing another challenge, which is to find a polite way to turn down Calypso's offer. He doesn't want to cause offense. If he does, he will arouse her anger, and the consequences will be huge. You just don't want to offend a goddess. They're very touchy when it comes to their looks. Remember what happened when Paris gave the prize, the golden apple, to Aphrodite in the divine beauty contest between her, Athena, and Hera. Hera was furious, and Troy was destroyed as a result. So Odysseus has to tread carefully. He says in effect, "Penelope can't possibly compare with you, Calypso. You're immortal and ageless. It's just that I have family obligations and need to be heading home." Homer's poem frequently emphasizes the importance of social niceties. We may be surprised to see how often, in the poem, coming up with the right form of words and avoiding giving insult is seen as a virtue.

Odysseus' polite dismissal of Calypso is echoed shortly afterwards in Book 7 when Alcinoüs, the Phaeacian king, idly wishes that Odysseus might marry is daughter Nausikaa and become his son-in-law. He goes so far as to say that he would gift him a landed estate as his daughter's dowry. Odysseus doesn't respond to this offer, and Alcinoüs moves quickly on, promising to provide him with conveyance back to Ithaca. But for just a second, the offer hovers in the air. Once again, a world of fantasy is offered to Odysseus, this time in the form of marriage to a nubile princess, and once again, he declines.

The Phaeacians are Odysseus' final encounter with unreality. Their world is the exact antithesis to his – to ours, in other words. They live a life of complete ease. Their trees bear fruit all the year-round. They know nothing of warfare. They delight in warm baths, changes of clothing, and dancing. They never experience shipwreck because they are beloved of Poseidon. That's not Odysseus's world – or our world.

And this is where Odysseus' final encounter between fantasy and reality takes place. When Poseidon discovers that they have provided conveyance to his hated enemy Odysseus, he strikes their ship with his trident and turns it into stone. Our final sight of the Phaeacians is when they are praying to Poseidon, presumably to ask his forgiveness and in the hope that he won't punish them further. Whether they will be successful, Homer doesn't say.

So, in the end, reality overcomes fantasy. Reality, personified by Odysseus, leaves its heavy footprint on the illusory world of the imagination. It overwhelms it, so to speak. Fantasy versus reality is a very important theme in the Odyssey. Another important theme is coming of age, which is the topic of the next lesson. 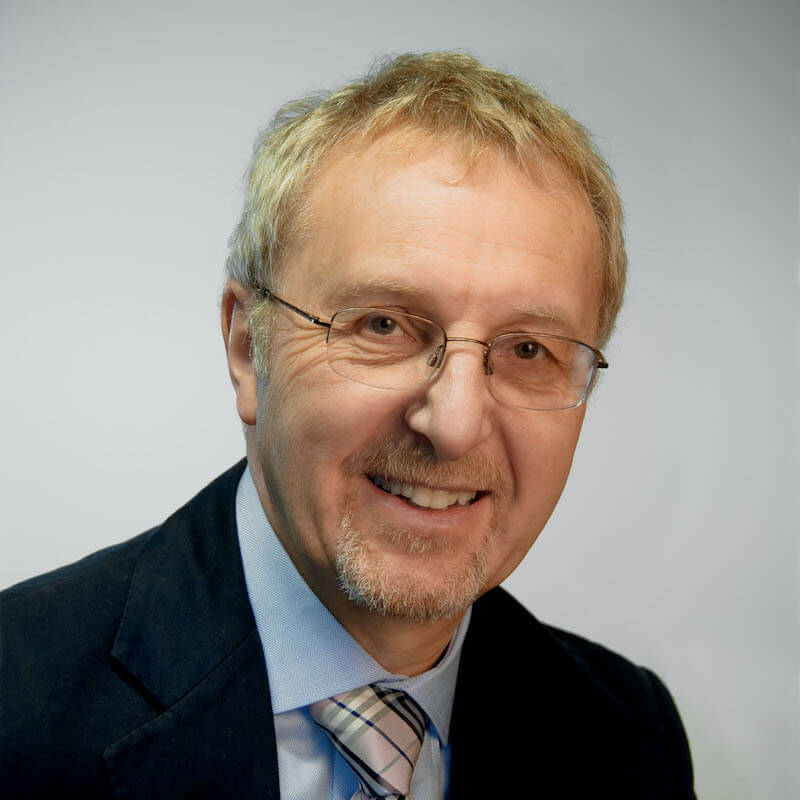 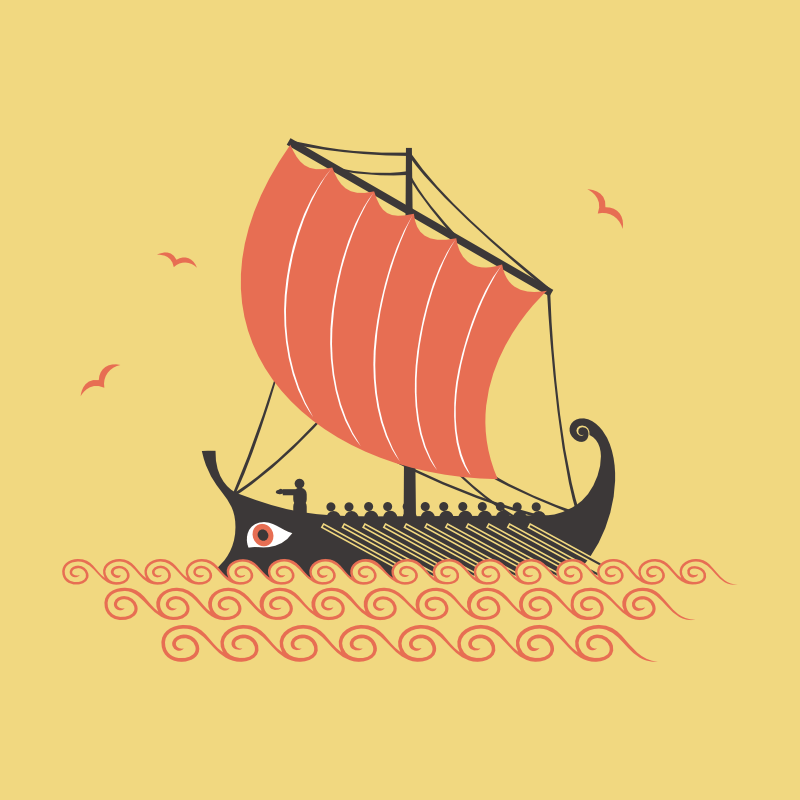 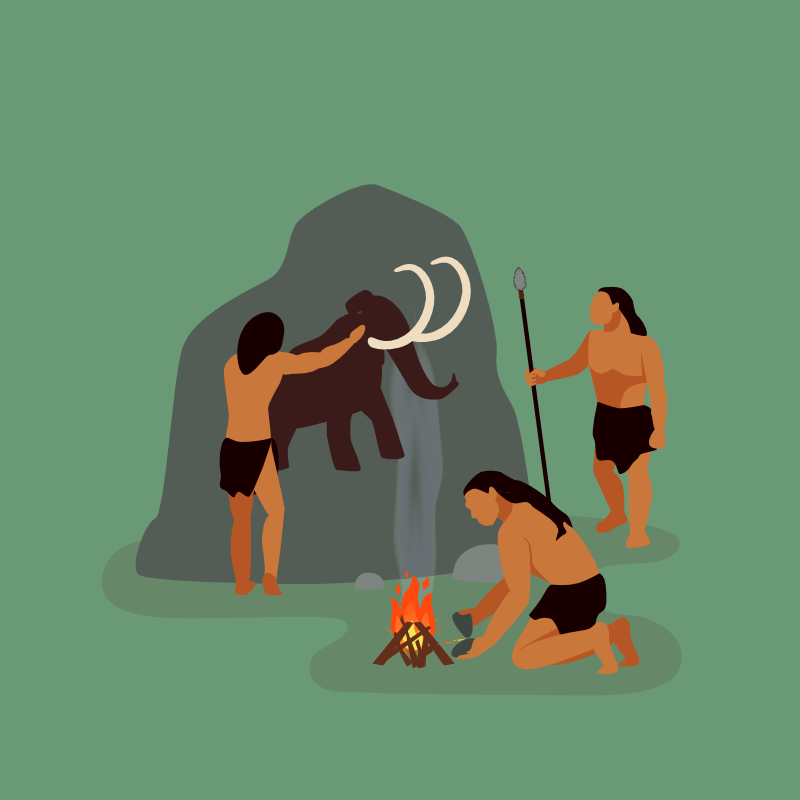 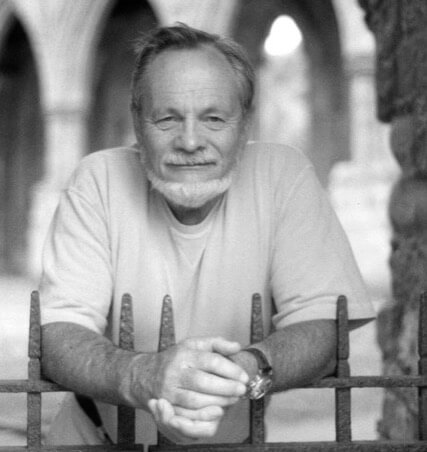 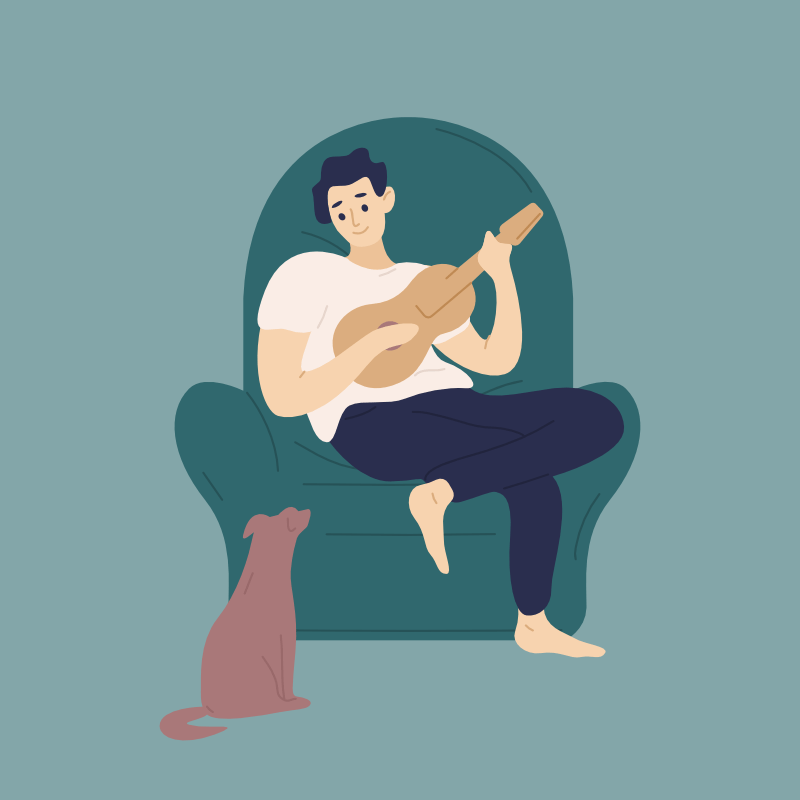 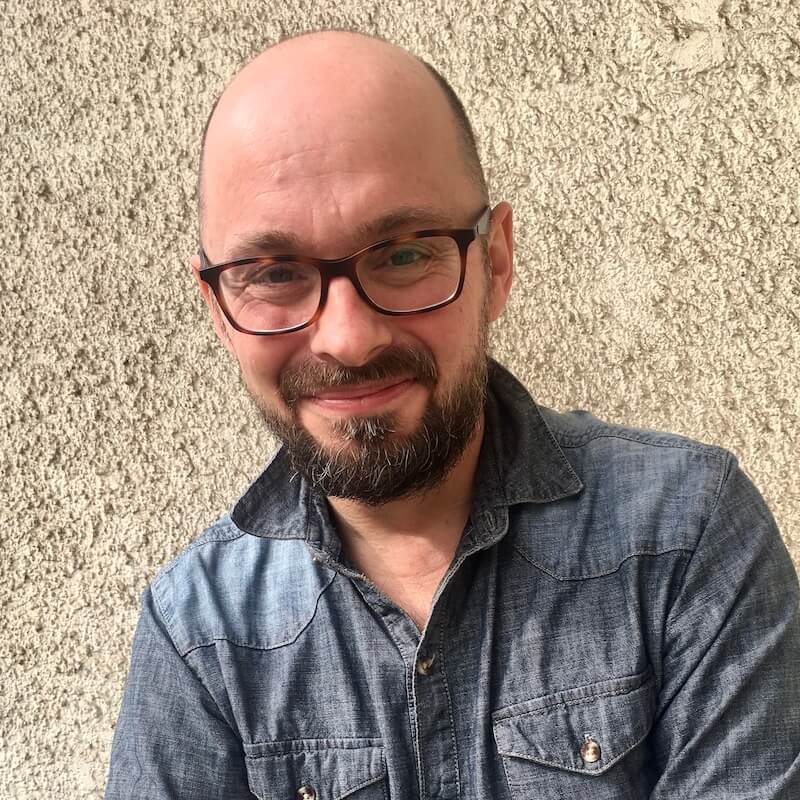 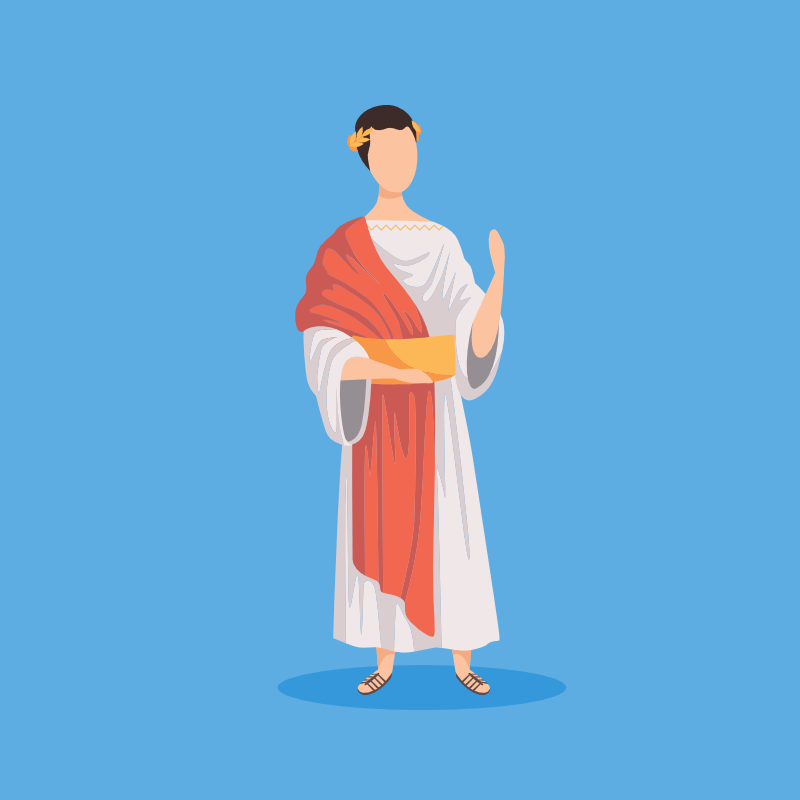 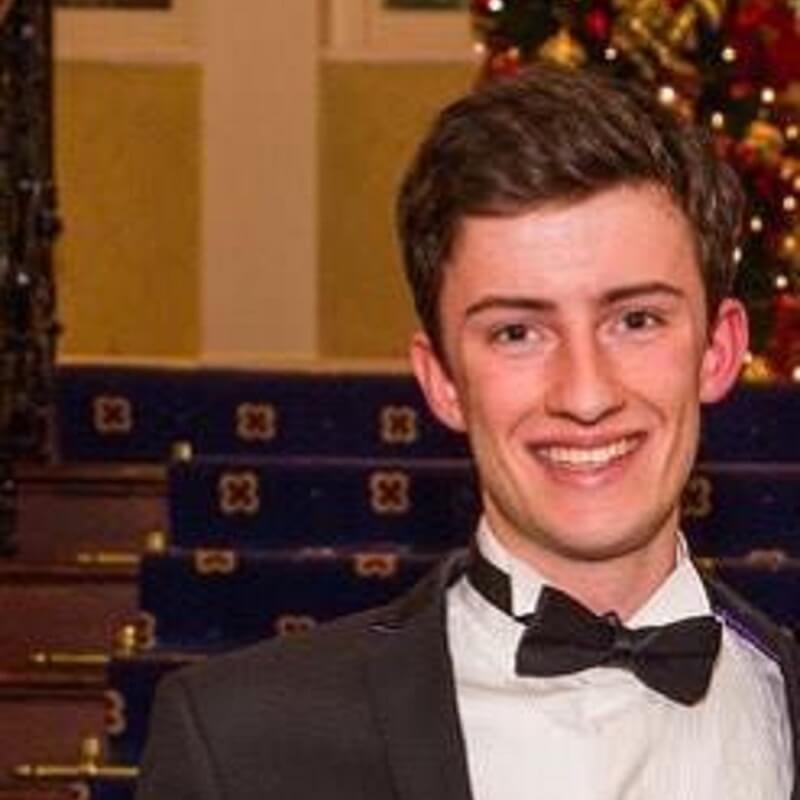