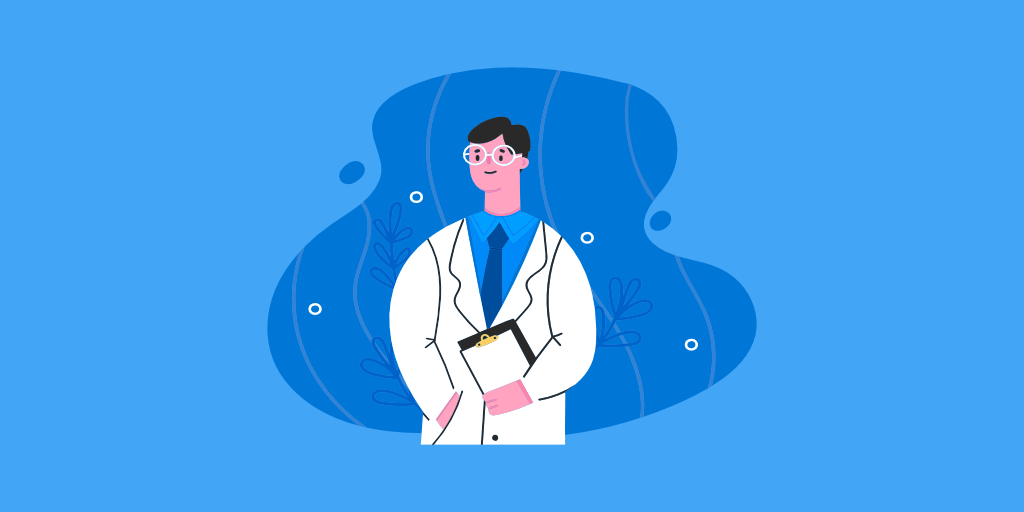 Getting Into Medical School: When to Plan the MCAT and Your Application

In this lesson, I’m going to describe the important planning and decision-making process involved in determining when to apply to medical school.

By their third year in college, pre-med students are getting the “itch” to move on to the application process, and with good reason. They have been working hard in their classes, in their communities, and in medical environments. As a group, they are significantly more ambitious than any other students. I can’t blame pre-meds for being ready and excited to move on to the application phase.

When high school students apply to college, they take an exam called the SAT or ACT and send off their application. A while later they hear whether or not they’ve been accepted. It’s pretty straightforward and many pre-meds expect something similar for medical school. It is not similar.

The decision of when to apply to medical school is not to be taken lightly and is, in fact, more complicated than students are aware.

First, let’s take a look at the application timeline. Applications are submitted in the summer: Premeds can apply to medical schools beginning a year before they graduate, so for most students, this means they can apply as early as the summer after their junior year. Just because they CAN apply does not mean they should. Two factors here—an extra year of classes is helpful for the MCAT and an extra year of maturity is the icing on the cake. I recommend waiting.

Applications are submitted online through two central application services—AMCAS for MD students and AACOMAS for D.O. students. AMCAS is also the source of the MCAT exam and I’ll have more to say about that in a minute.

Applications for a given year become available in the spring and can be submitted, typically as early as June. Though the application system remains open into late fall, students should plan to get applications submitted early in the summer rather than later in the application cycle. I recommend shooting for no later than July 15 in the year you select because late applications can have a “last-minute” feel to them. An application that looks hurried or last minute is not a good message to communicate. Remember—you want to look like you’re organized and a planner, right?

Now, the question is how do you “select” a year to apply? The answer to that question is determined almost solely by the MCAT -and when a student is ready to take it and obtain a sufficiently high score. Every pre-medical student knows of the MCAT’s importance. Despite that, they sometimes make decisions about applying to medical school based on the calendar, not on their MCAT readiness and performance.

What does this mean? The calendar problem is that many students tell themselves that they “have to” apply in a given year. And yes, “wanting too badly” is the same problem. Once students decide on a year to apply first, almost all reason gets thrown out the door. Don’t make this mistake.

The ability of students to prepare for the MCAT varies enormously. Fortunately, there are practice exams that can be purchased and taken online to give an indication of how well one is prepared at any given time. I strongly recommend relying on the AMCAS online exams for this assessment, as they give the most accurate measure of performance from my perspective.

Because the MCAT is the deciding factor and because readiness varies so much for the exam, I recommend students think of an application year simply as a goal and that they remain flexible in case their preparations take longer than expected.

In the next lecture, I’ll give advice on HOW to prepare for the exam, so here I’ll confine myself to timelines. So, for students with an application goal for the summer of 2025, for example, I recommend they shoot for taking the MCAT exam no earlier than April and no later than June 15 of that same year. Many are tempted to take the exam earlier in the fall or late summer of the previous year, but I discourage that. First, if September is good, then April is better because it gives seven additional study months. Second, I’ve yet to meet any student who felt they got as much studying done over the summer as they expected.

That window of April to June 15 for the MCAT means that if a student’s practice scores indicate they are not ready to take the exam by June 15, then they should reset their application goal to the summer of 2026. And what practice scores should they aim for? My recommendation would be to look at the median scores of the schools you want to apply to and average those scores. At a minimum, you should be testing above that average by the time you’re ready to take the exam. If your average is not over that median value, then you should postpone taking the exam.

It is worth noting that in 25 years of advising students for medical school, I have yet to see a student do better on the actual MCAT than the final one. You should expect your actual score will be a few points lower than your best practice one. If you don’t allow for that decrease, you may think you’re ready when you’re really not. And yes, we’ve all heard the stories of people with very low scores getting in. In almost every case, there are compelling reasons for that acceptance. Is your application compelling and unique with a well-stated case? It is better to wait a year to improve one’s score than to waste everyone’s time with a poor one.

And accurately assessing their readiness to take the exam is where many students trip up. Some will convince themselves that they are readier than they really are because they are SO anxious to apply and they know that will require the MCAT, so they’re willing to take the exam despite low practice scores. Others are tired of studying for the MCAT and see taking it as the way to end the process, despite what the practice exam scores say. Both are very wrong reasons to take the exam and both are clear signs of immaturity.

With the MCAT, you get two real chances. One screw-up can be overlooked. Though you can take the exam as many as seven times, two or more bad scores can outweigh one good one. No intelligent person takes risks with MCAT if they truly want to be a physician.

So, in a nutshell, you truly don’t know what year you’re applying to medical school until you’ve taken the exam and gotten an acceptable score.

In the next lecture, I’ll discuss how to prepare for the MCAT. 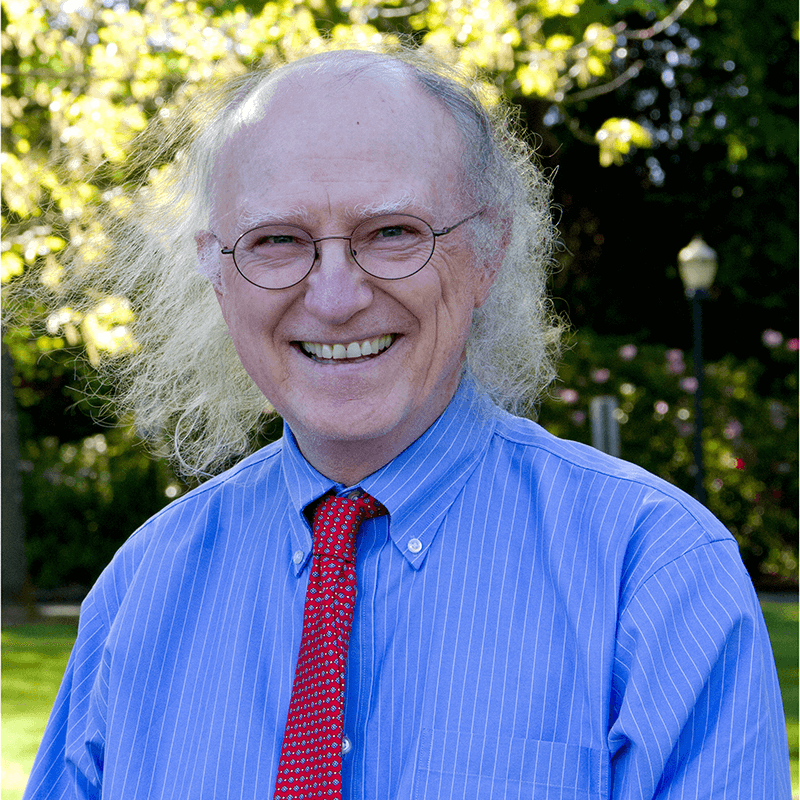 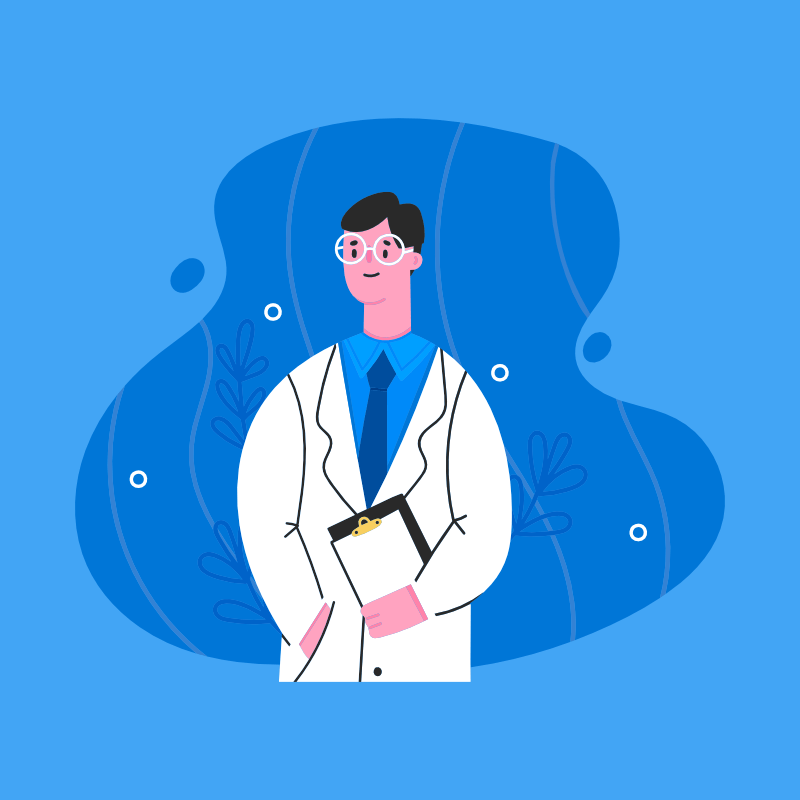 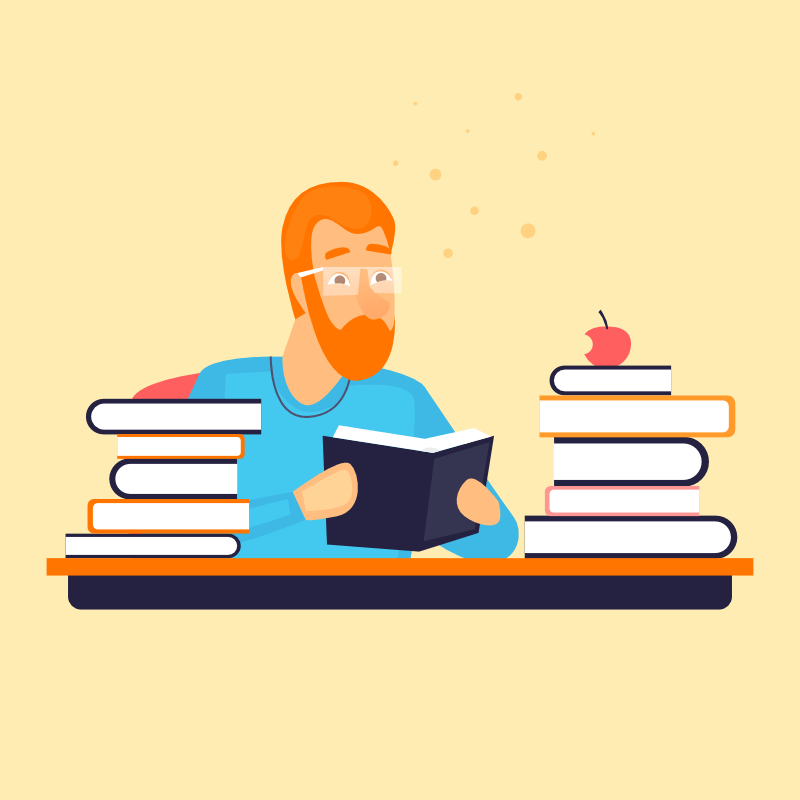 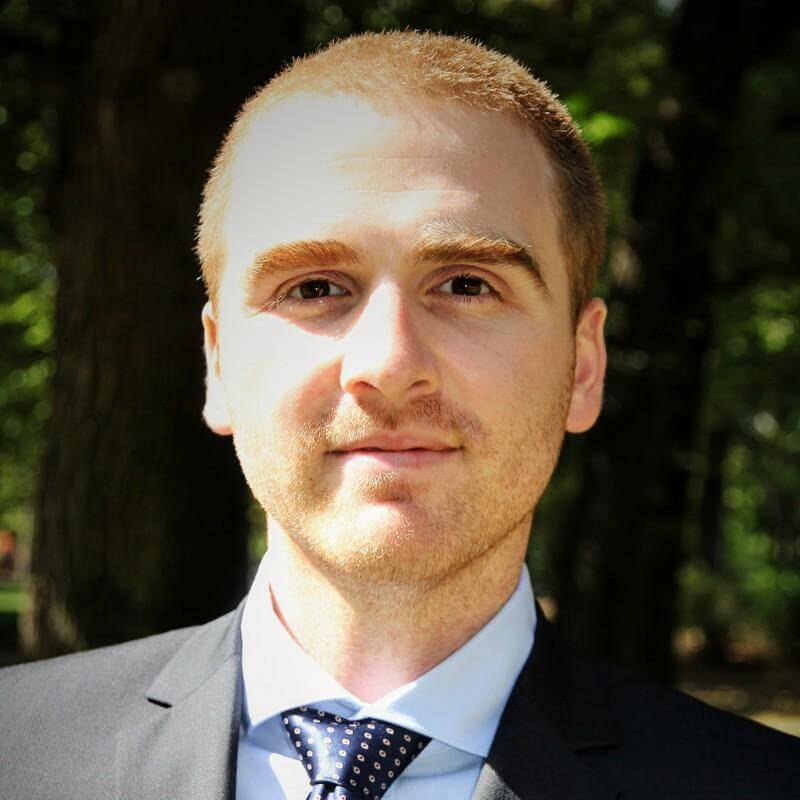 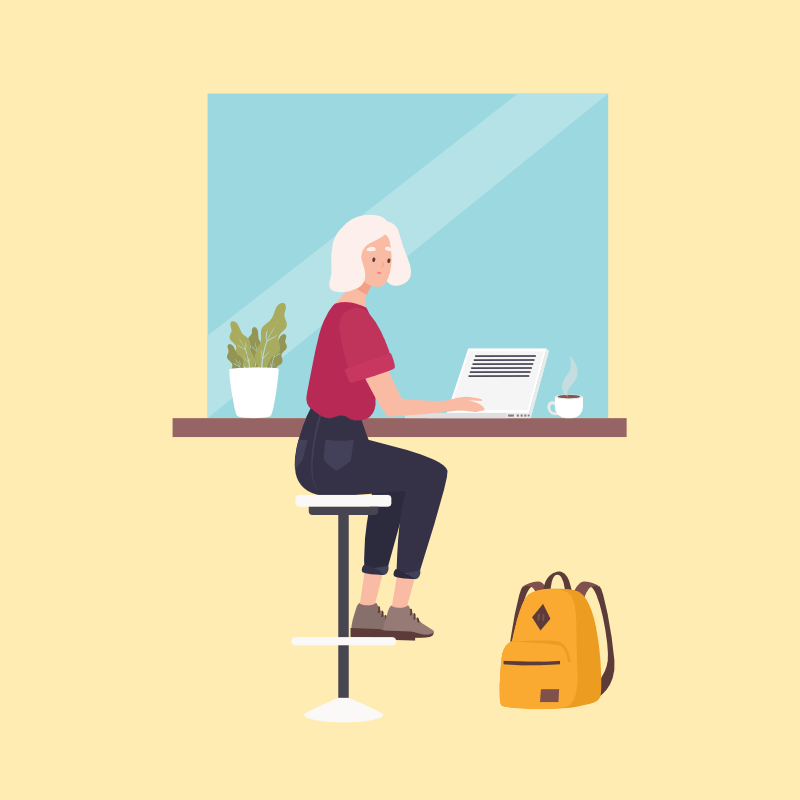 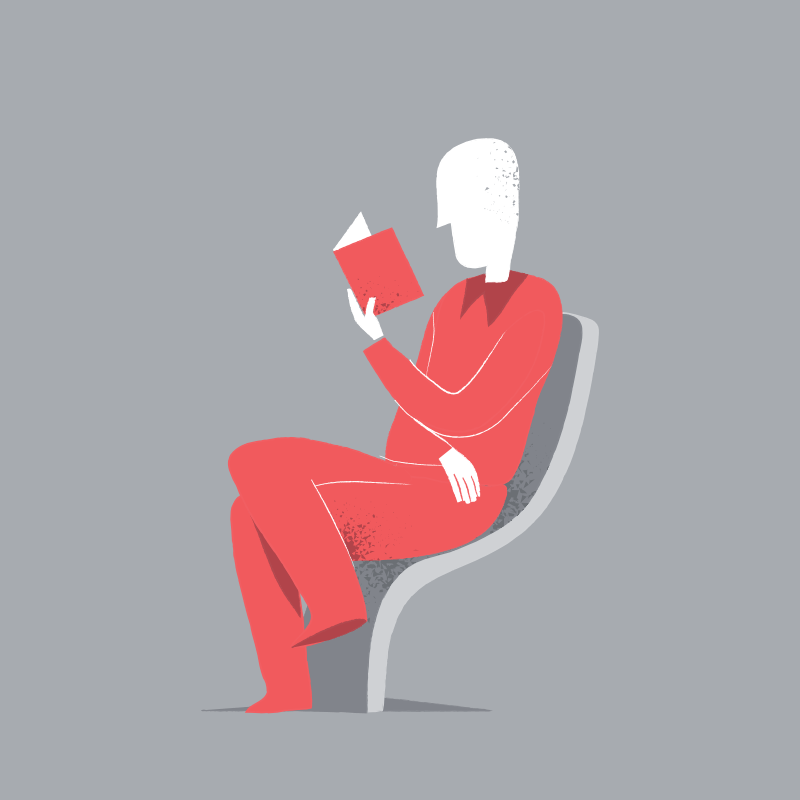 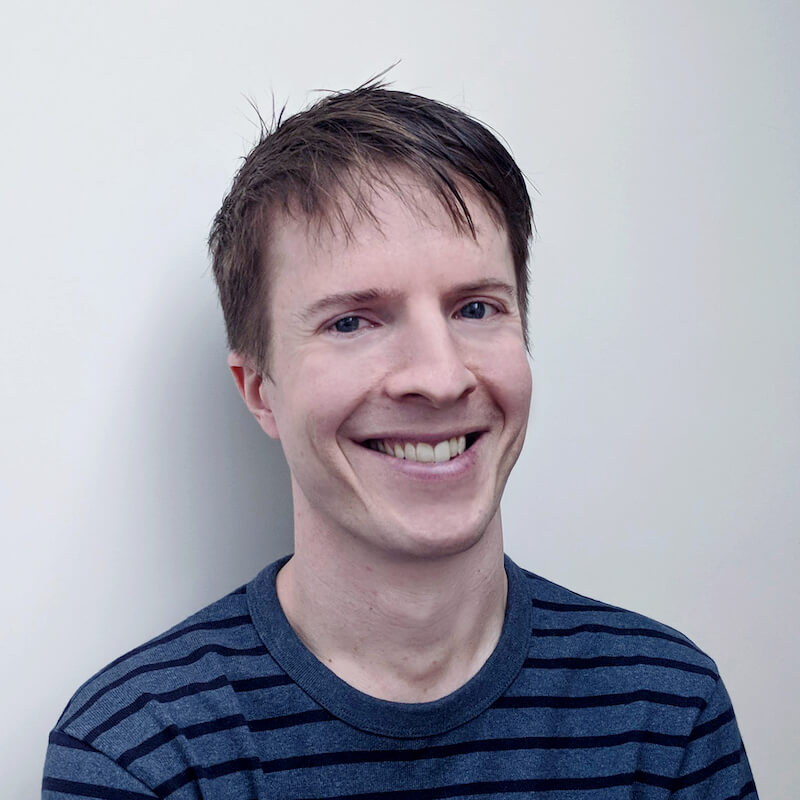