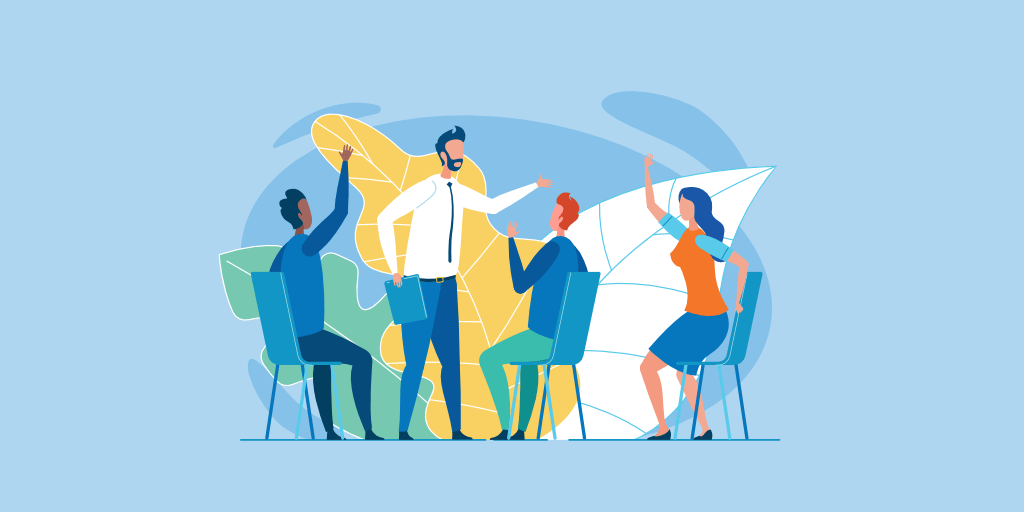 Hard-Won Sales Wisdom: Two Salespeople Are Better Than One

Imagine it's 10 o'clock in the morning on your first day off work in six months. You're just about to binge-watch a whole season of your favorite Netflix program, when the phone rings. It's a "financial advisor" at some bank, and he wants to know if you're happy with your investments.

Okay, the last thing you want right now is to get trapped in a sales call. But you have to admit you've not been too happy with your investments lately. So, you give the guy a chance. But after two more questions, it's clear he's following his script to the letter. Because if he'd listened to your answer to the last question, he'd already know the answer to this one. So, while he's rattling off talking point #4, you're looking for a way out. After ten minutes, you just hang up. He wasted ten minutes and didn't make a sale. And you're ten minutes behind schedule on your show.

An hour later, the phone rings again. It's another financial advisor. (What are the odds?) Anyway, she also wants to know if you're happy with your investments. But before you can explain that you just went through this with one of her competitors, you realize something is different. There isn't just one voice on the other end of the line. There are two. You just got a phone call from two people! The last time you got a call from two people at the same time, it was your mom and dad calling to wish you a happy birthday. But you've never gotten a business phone call from two people, in your life! At a minimum, you're intrigued.

So, you get through the first two questions, and you notice something else is different. These two are already off-script. Because your answer to question number two was not what they expected. And that made them ask you a question that would never be on a sales script. That impressed you. So, you agree to meet with them in their office next week for a more detailed discussion, and then get back to your show.

Now, most of you have never gotten a sales to call from two people before, let alone tried making one yourself. But you should. Some of the most successful advisors at the most prestigious investment banking firms use this technique. Here's why it works.

First, it's unusual, and therefore interesting.

Second, it's flattering to have two people interested enough in you to call you together.

But most importantly, you don't want to hang up on these two. That's because, unlike the solo caller on autopilot, these two are really listening to you. Because what most people are doing while you're talking isn't listening. It's trying to figure out what they're going to say next. But with two people on the other end of the phone, at least one of them is always listening, really listening. And that's why they were able to quickly go off script when they needed to. Sure, it takes twice the effort, but in the experience of many financial advisors, it delivers more than twice the returns.

Of course, there's no reason this team selling strategy should only work in the financial advisory business. It could work in just about any industry that requires personal selling. Give it a try and see what happens. My bet is you'll be happy with your investment.

Okay, in the next lesson, you'll hear about a steel salesman whose arrogance on his first sales call cost him millions of dollars in lost sales over the next six months. 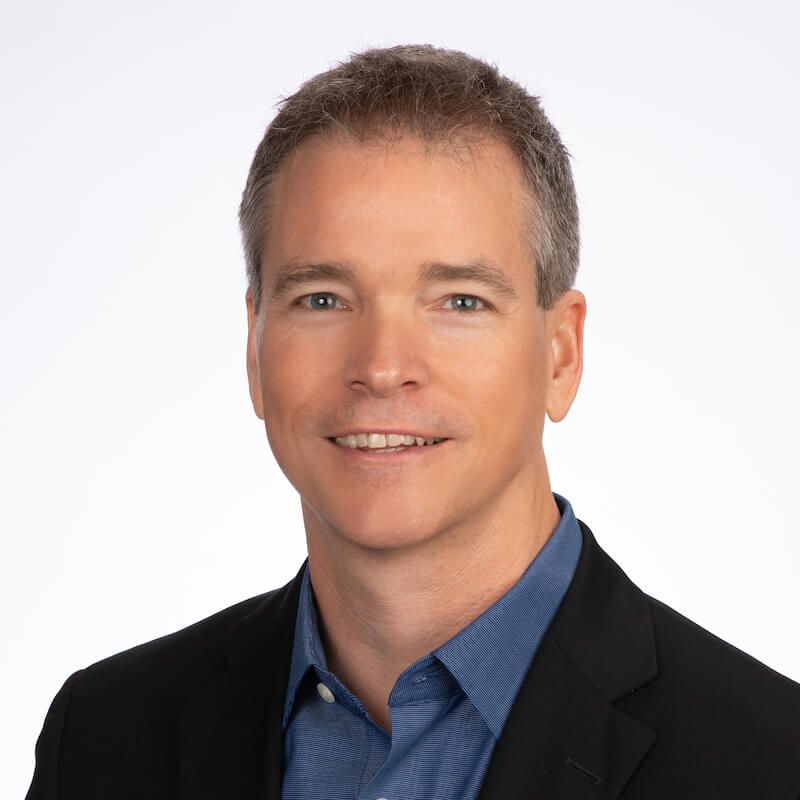 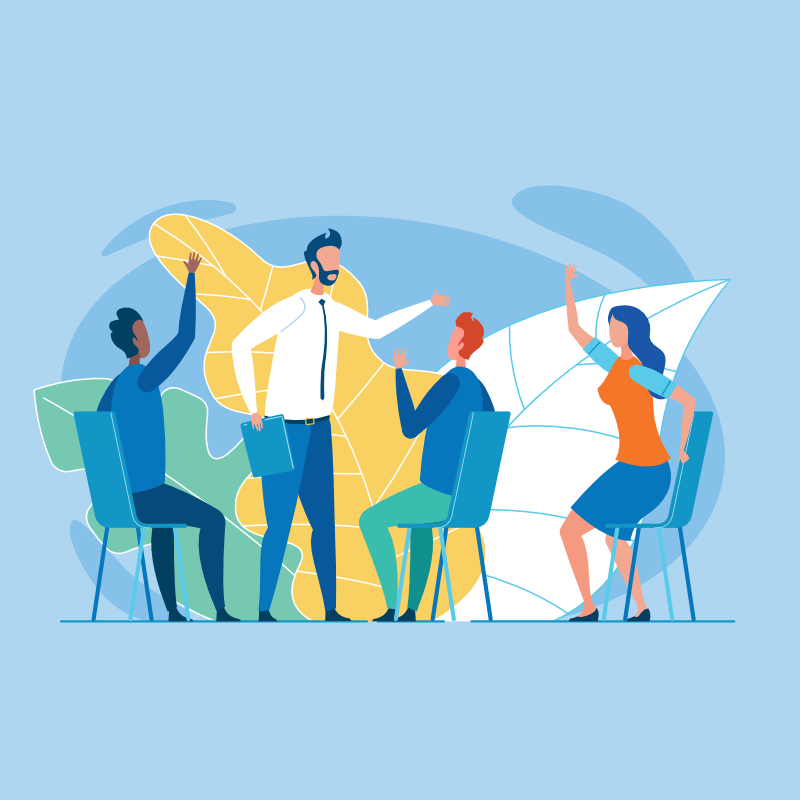 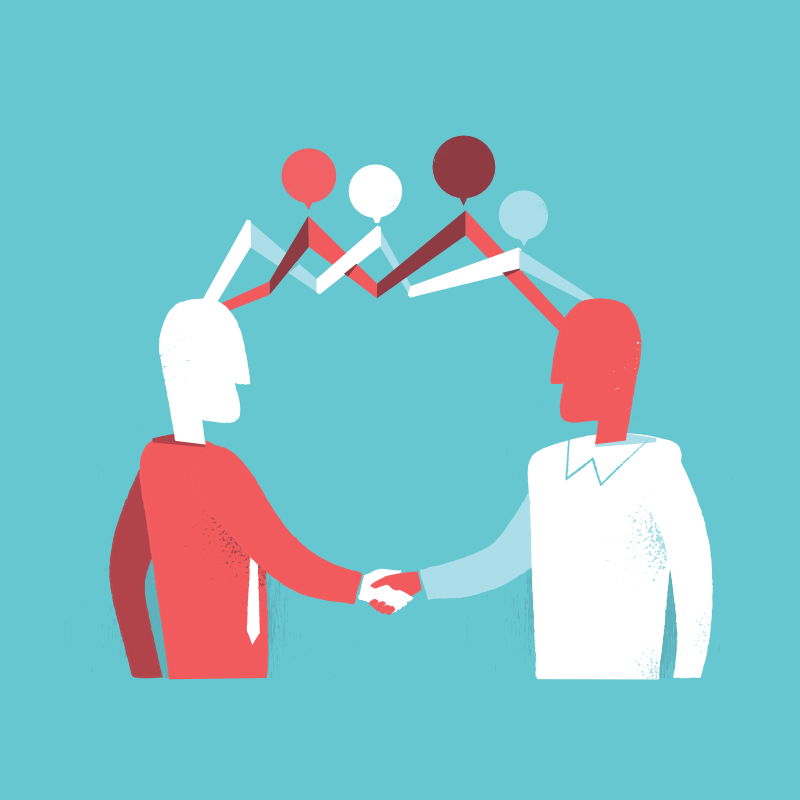 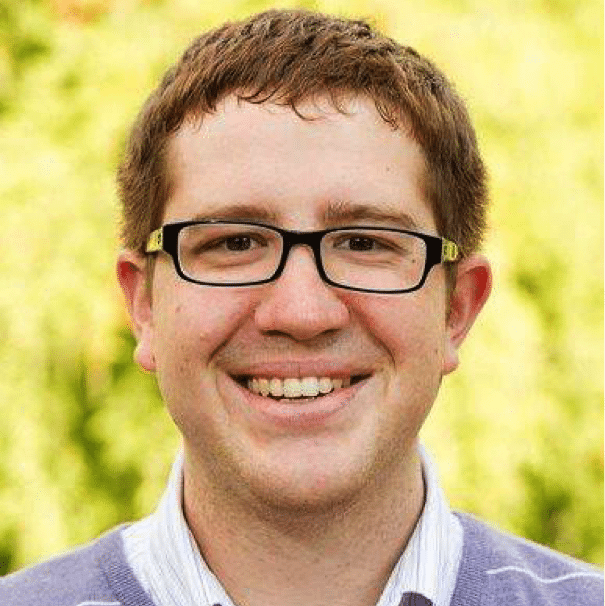 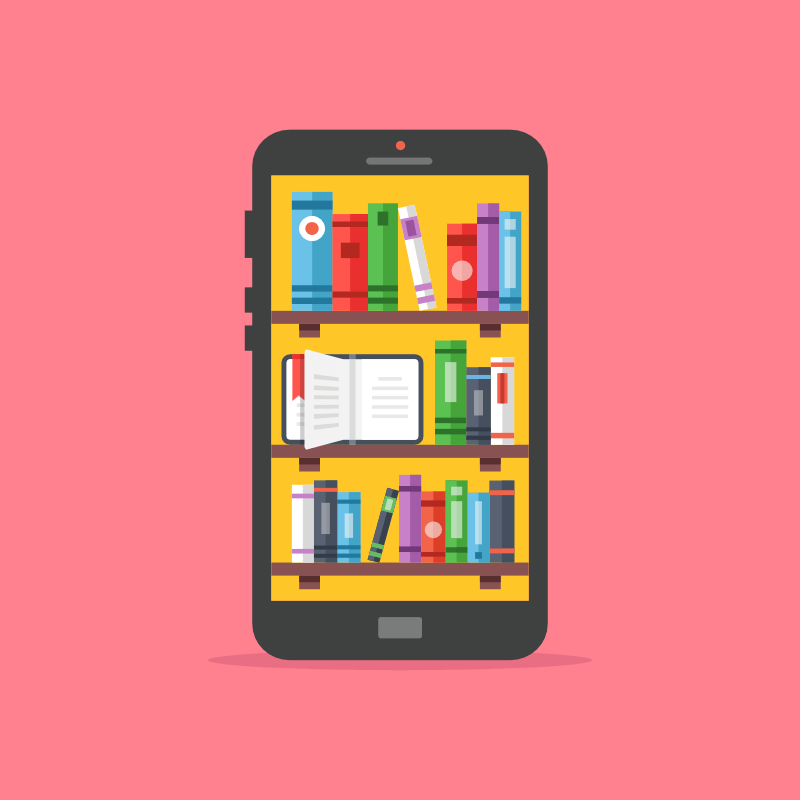 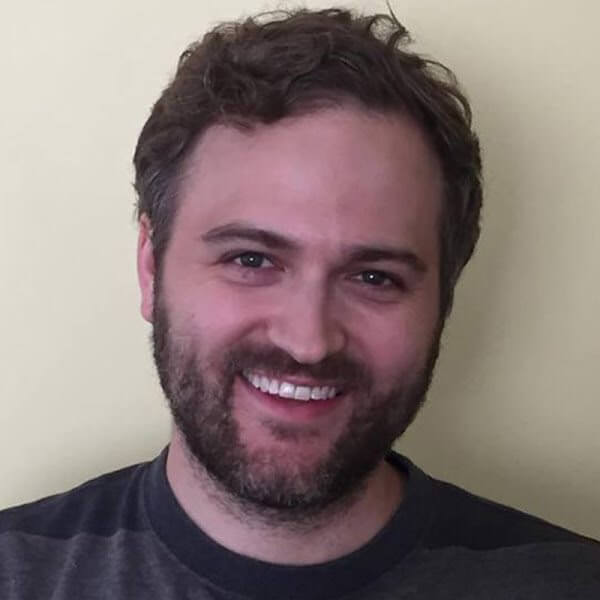 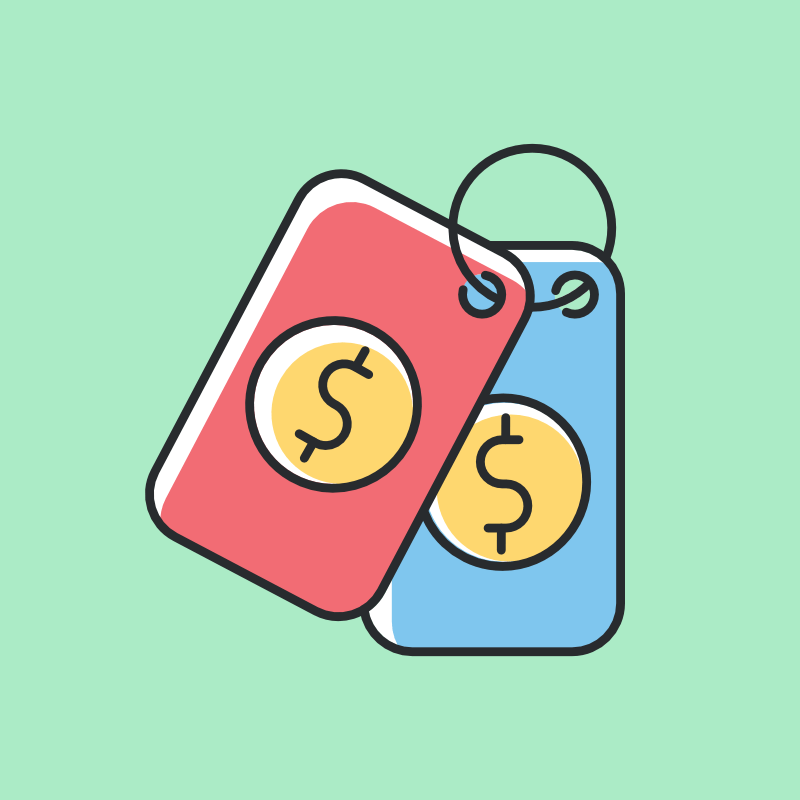 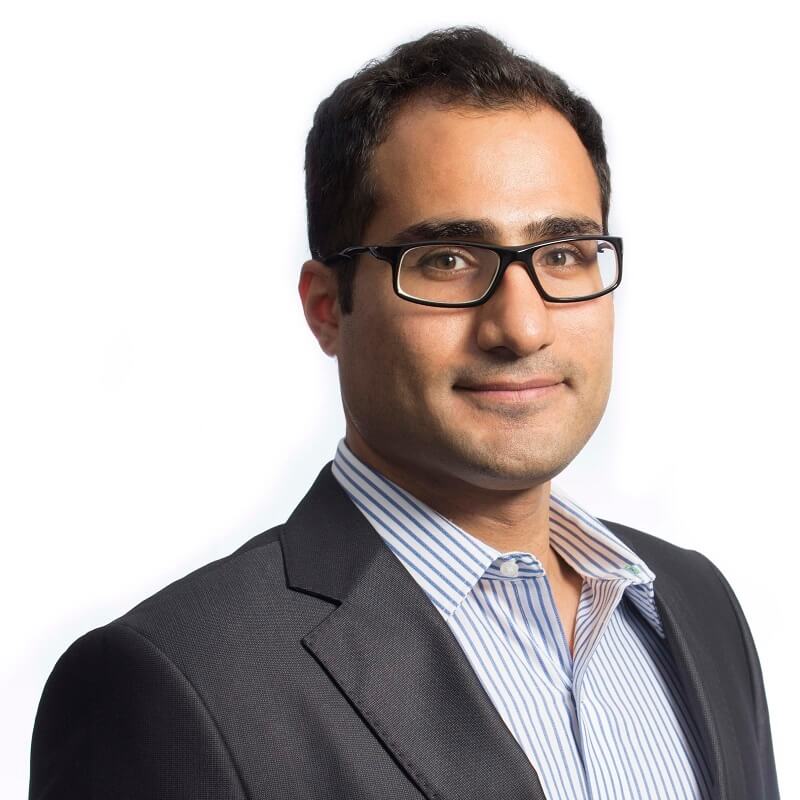