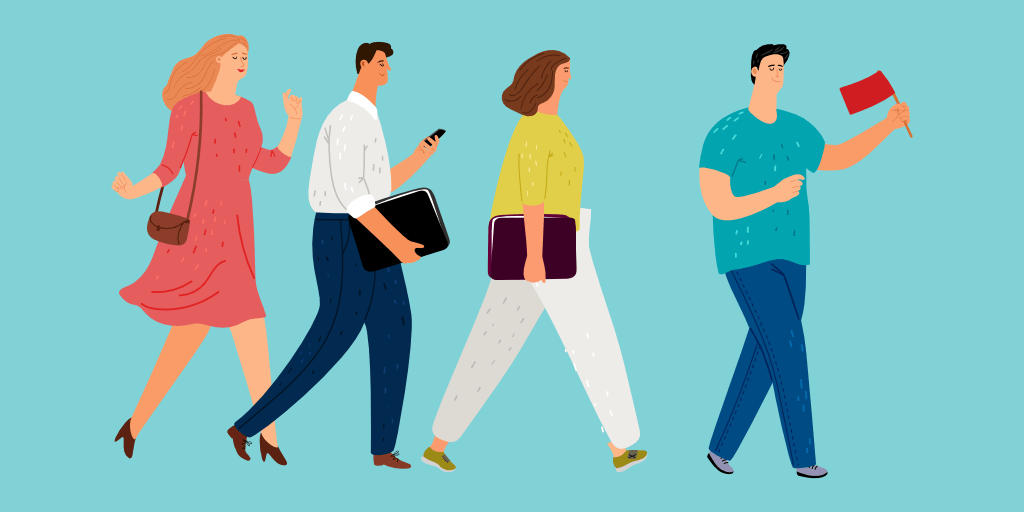 Right! We're clear on the team, department, or company's purpose. We're ringfencing, prioritizing, and respecting regular one-to-ones with each of our followers. We close the loop by making sure anything brought up by our followers has our decision attached to it. Now the fourth failure:

Failing to elicit (or even being open to) challenge or feedback.

I have met leaders who exude antipathy and scorn for their followers. They wallow in their self-appointed superiority and woe betide anyone who disagrees with them. This type of leadership is fear-based. The leader won't see it that way. Those I have coached who display this behavior genuinely believe they are not feared but "respected". They find it almost an affront when I tell them that, whilst I respect them and their position (along with its achievements), I am not scared of them and as their coach, I will challenge them and give them honest feedback – something they're not used to!

One MD of a construction company I asked; "How many of your followers challenge your ideas or even your behavior?" He rolled his eyes, sighed, and shook his head. I challenged his behavior… "Do you roll your eyes that way in front of your followers? And, can I be really honest about the message that sends?" Much harrumphing and bluster later he started to see that his very demeanor was, in fact, hiding his own insecurities as the son of the founder. Let's not get too deep here…

Leaders who think they're right all the time display arrogance and invulnerability to their followers. By all means, be the strong and confident leader you are, but understand when confidence becomes arrogance, and also that vulnerability is not weakness – in fact, it's a strength.

They want their leader to be confident enough, honest enough, and willing enough to hear what THEY have to say.

If you fail at this hurdle, your followers will feel afraid to point out where things are not working (or could be better) and will disconnect from the work through a feeling of "fait a complis". Worse still they will start to act in the same way to THEIR colleagues… remember that leaders lead by example whether or not they mean to.

Under this type of leadership, productivity suffers when the leader isn't present, the team is scared into performing when the leader is about and largely down tools when he isn't! So discretionary effort drops to non-existent; a powerless team member is an apathetic team member who will recruit others to their point of view.

Followers want a good relationship with their leader. I'm not saying for one moment that you should be all matey and one of the lads or one of the girls – especially if that's not your way. However, very little is made worse in life by forging better relationships. And there are two ways of increasing the chances of a better interaction…

The first is to allow people to know more about you, this is called disclosure. A simple equation might be that the more people know about you – the more they can understand you and so leads to a better relationship.

The second is to be open to feedback and I don't mean some anonymous yearly 360-degree exercise. I mean every day, real-time observations of the people you work with INCLUDING the people in your charge. They see your behavior and actions in a different way and their feedback or challenge can be invaluable in heightening your self-awareness which will help develop better relationships.

And it works both ways. All parties to a relationship should be prepared to know each other better and be respectfully honest with their feedback to each other.

There is a famous model in psychology called the Johari window. Your task for this lesson is to look it up online. JOHARI window – it's a simple model of communication and relationship growth. Some of you will have come across it before. If you haven't, then have a look. If you are already familiar, re-engage with it.

Recognize how the OPEN or FREE area is where functional relationships can flourish. See if you can answer this question.

"What are the two ways in which the open or free area can be expanded?" 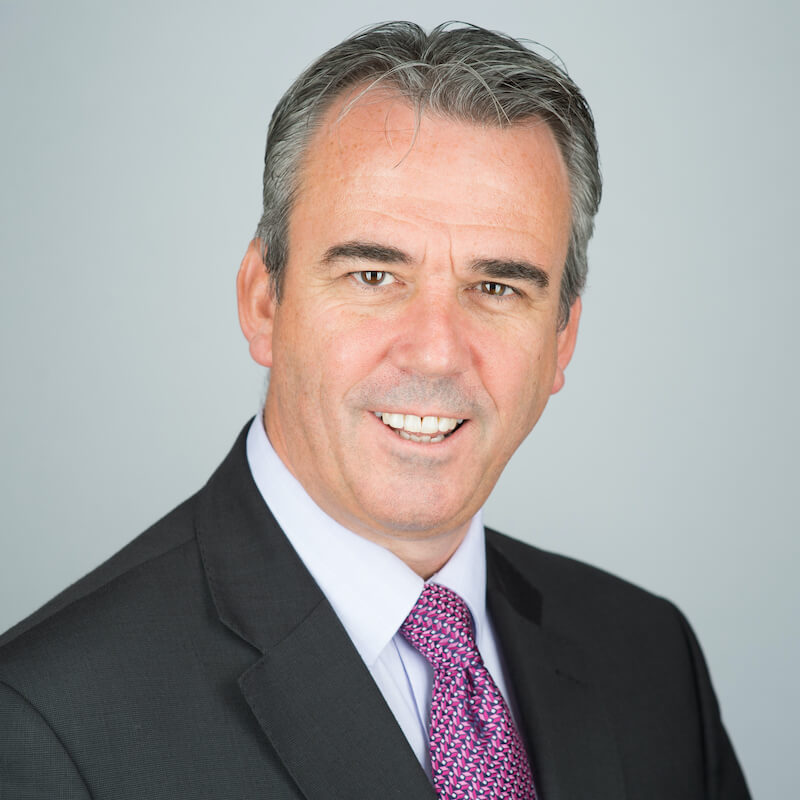 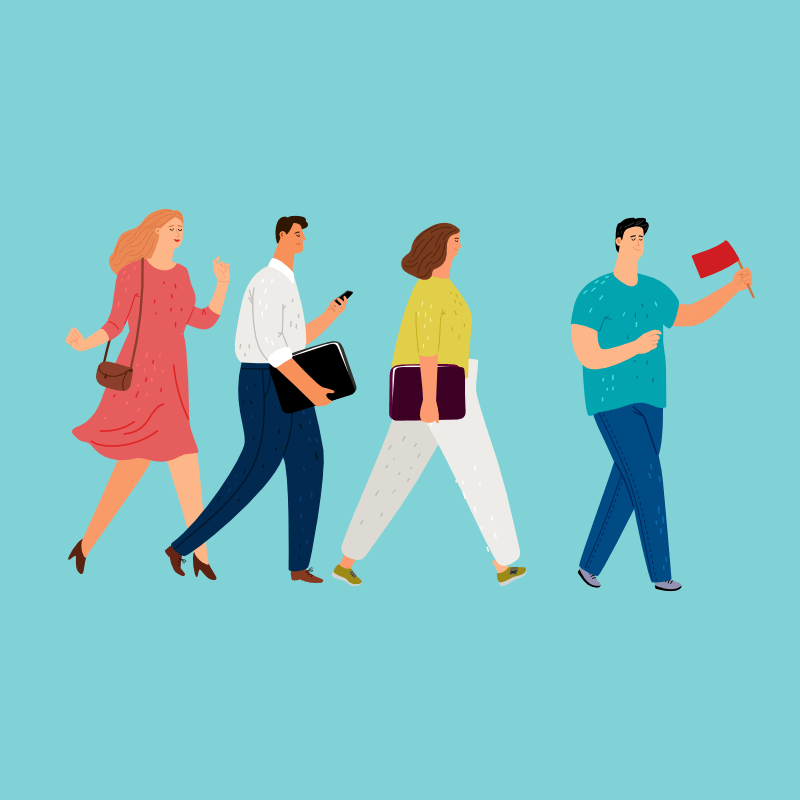 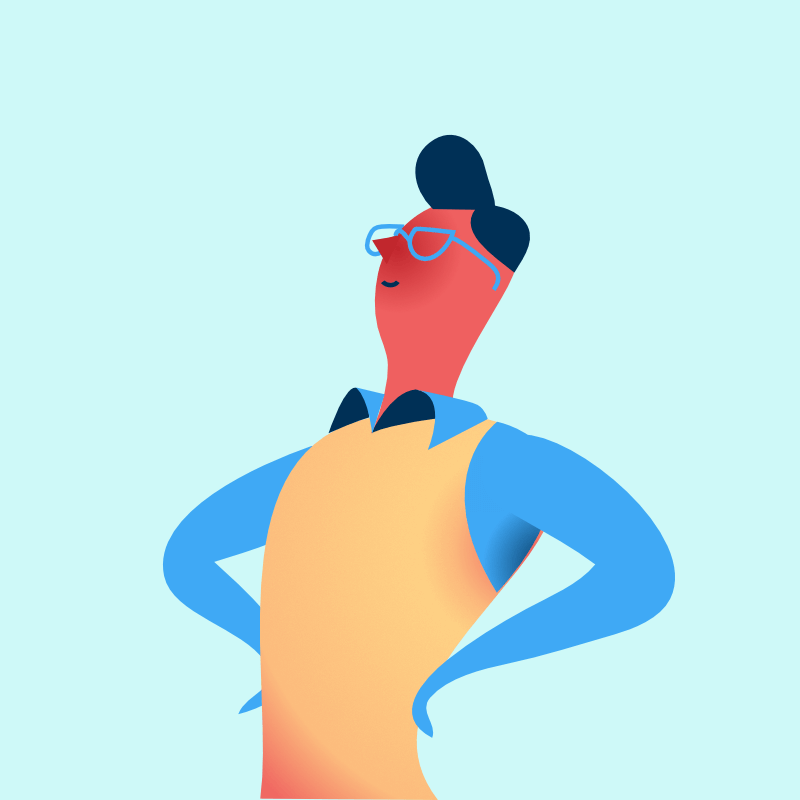 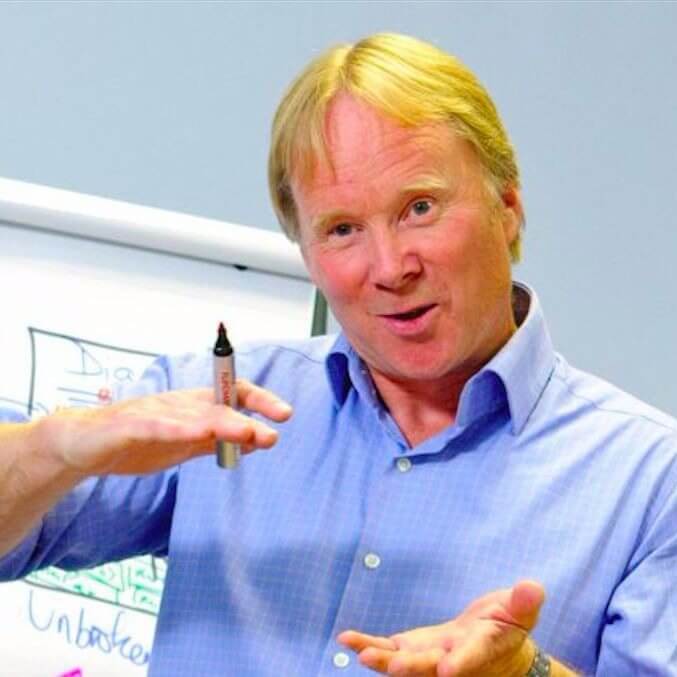 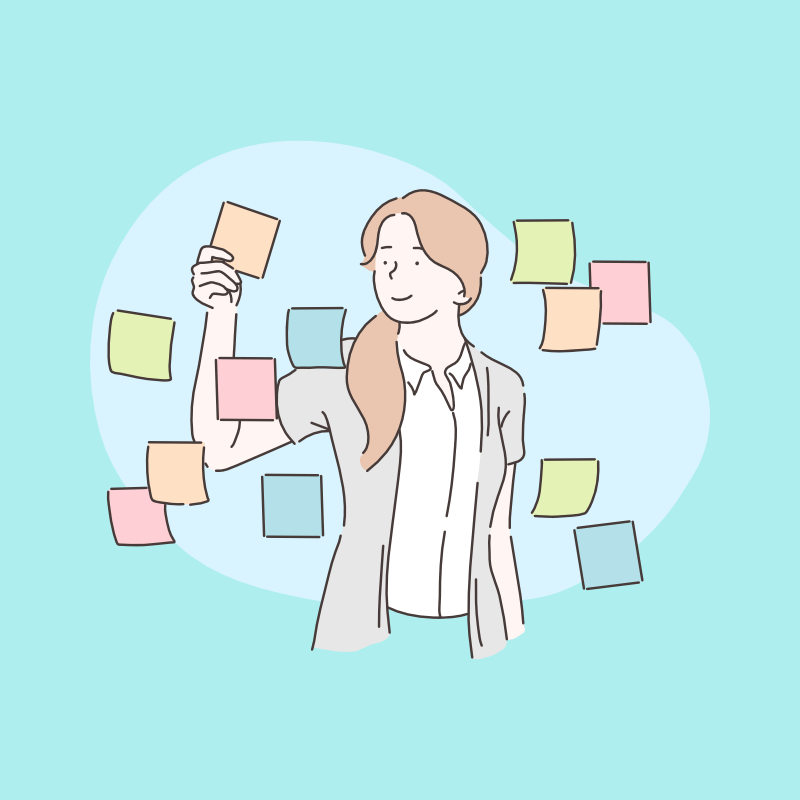 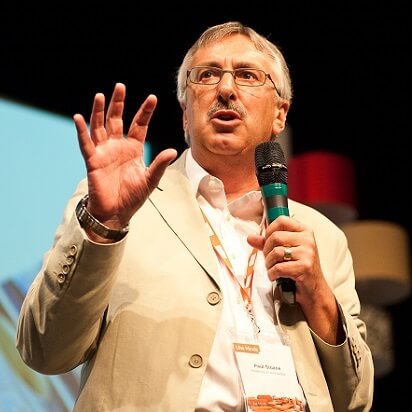 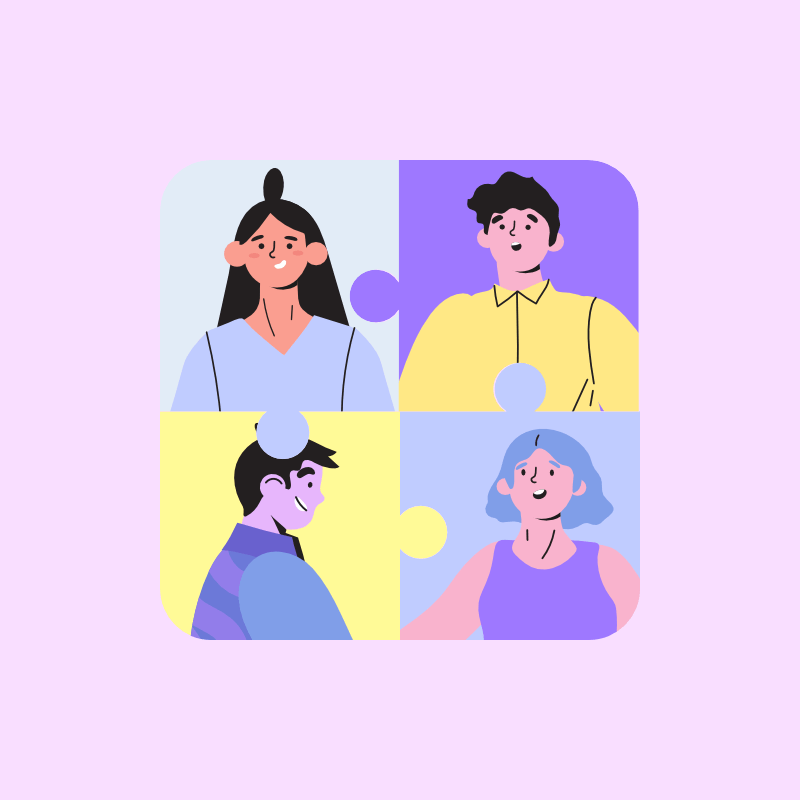 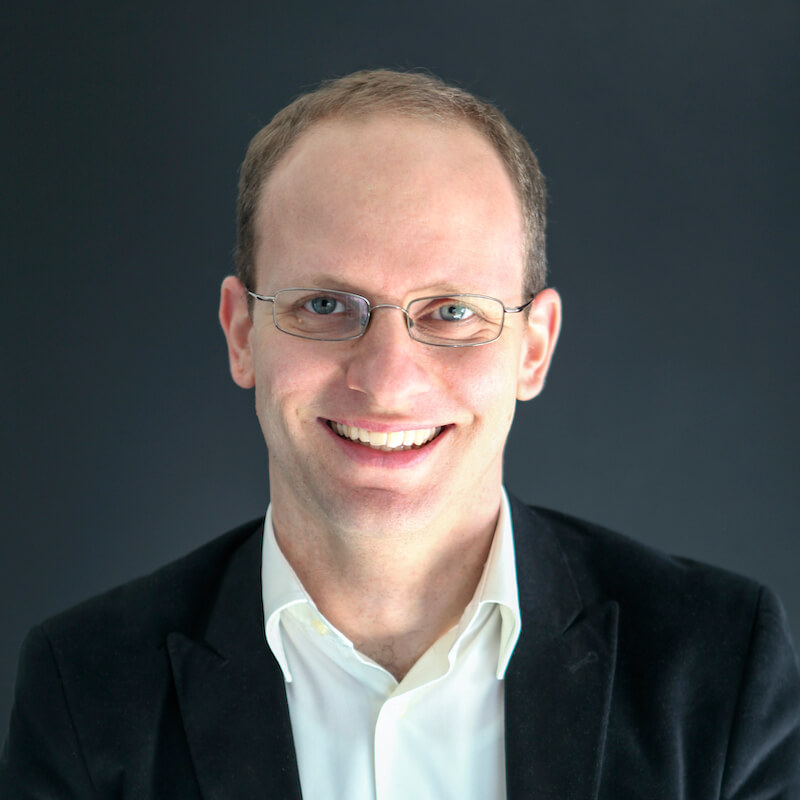