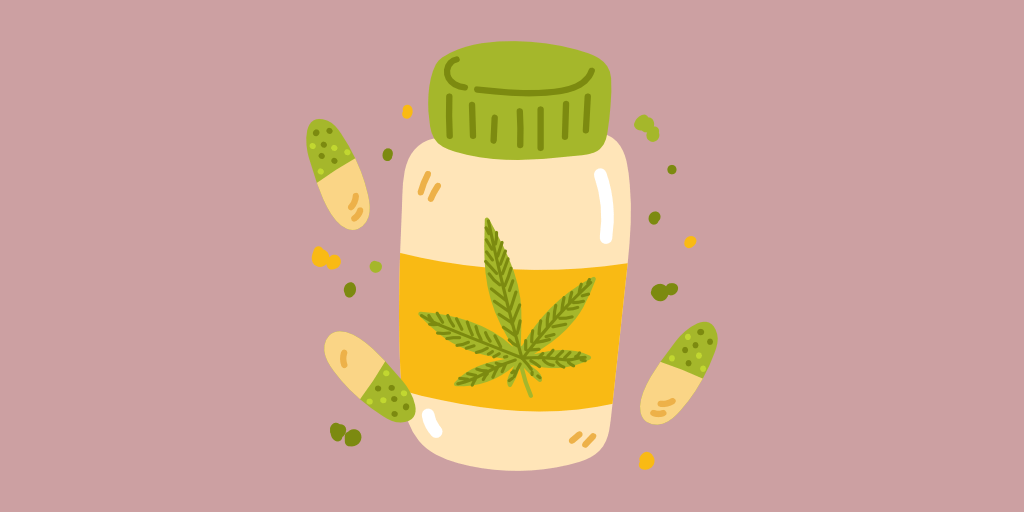 You may know the relief cannabis can give you. Have you ever wondered why cannabis can relieve so many things? We don't know everything on the "why" cannabis is virtually the only plant that can heal in so many ways, but we do know one big reason: The endocannabinoid system.

Because these receptors are everywhere is the reason cannabis can help many things. The cannabis we consume can help us when we are deficient of our natural cannabinoids. We can know if we are deficient if we have chronic stress, inflammation, depression, etc. Basically, if you have ailment cannabis can treat, you're most likely deficient. All the cannabinoids are trying to do is get you in a state of "homeostasis" whether that is a natural or consumed cannabinoid.

THC is the main component, but it's not the only one. CBD also plays a big part in homeostasis, as do other cannabinoids in smaller parts—ones that you may be less aware of. Such as CBN, THCV, THCA, CBG, and many more. These cannabinoids don't have much research behind them though, at least not as much research as THC and CBD. But they all work together to create homeostasis, which is why "whole plant medicine" is so important when you are trying to treat something.

But what do these cannabinoids treat, exactly? They can help regulate sleep, mood, immune system, pain, memory, temperature regulation, appetite, digestion and intestines; However, as you know if you take too much THC like becoming stoned, temporarily these things can go out of whack. For example, too much THC can actually increase pain and impair memory, as well as a chance of paranoia. This is why dosing is very important when you are using cannabis for medical reasons.

The endocannabinoid system is what regulates us, but sometimes we don't produce enough cannabinoids naturally if we have something chronic. In these cases, we could use some extra help. That's where consuming cannabis comes in. Of course, cannabis can't help everything, and you shouldn't assume such. If you need treatments or insulin, for example, you still need to take it. For the majority of chronic conditions, cannabis can be a supplement to treatment in place, but not a replacement. Just like how if you are deficient in iron, taking iron supplements can be a good idea if recommended by a doctor, but it shouldn't mean you can stop eating dark green vegetables.

In the next lesson, we will be going over the differences between flower vs concentrate, and the methods of consuming each. 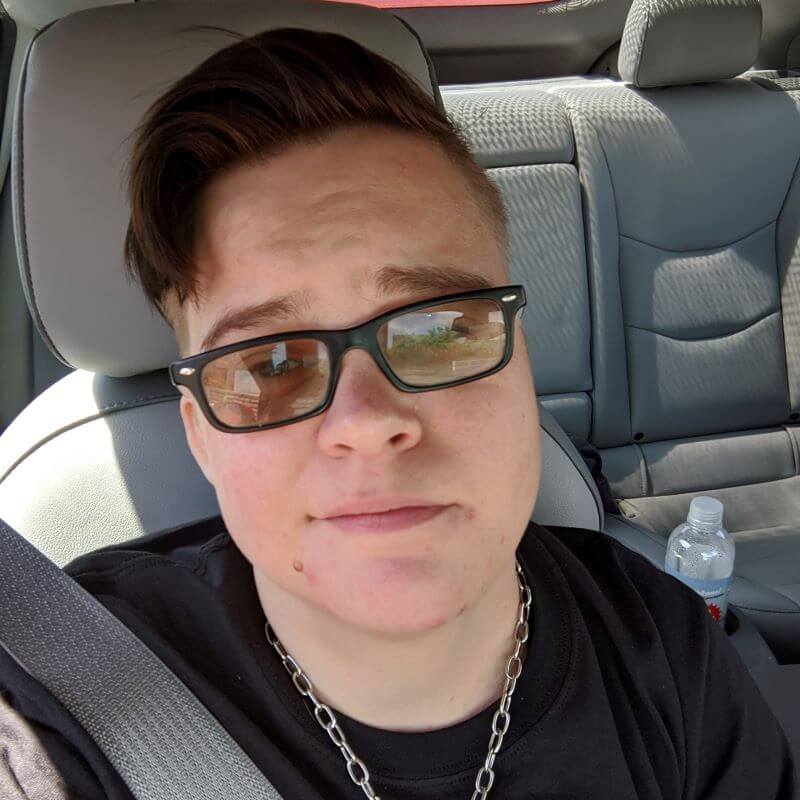 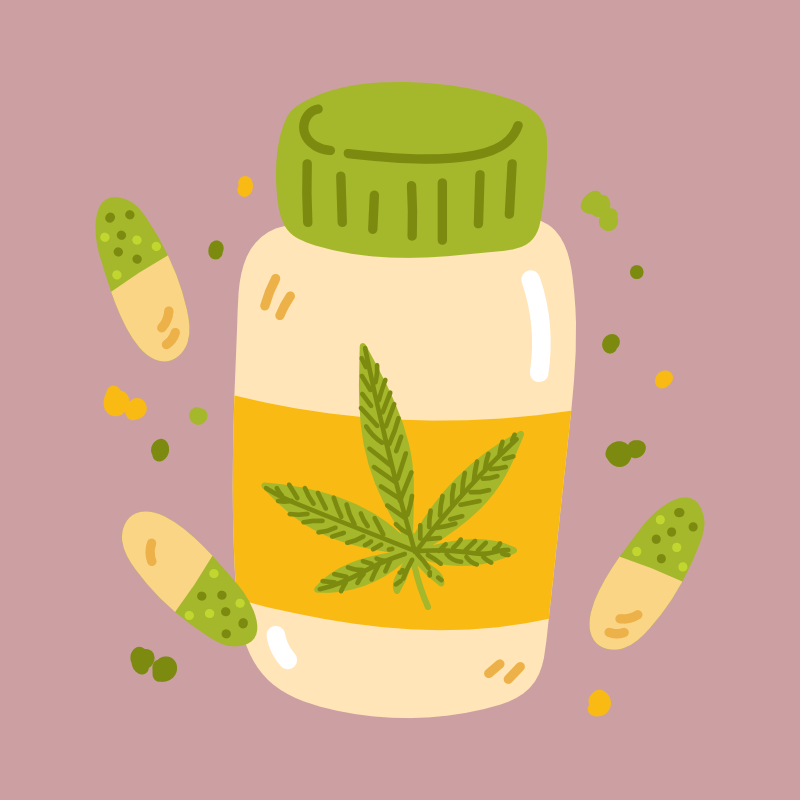 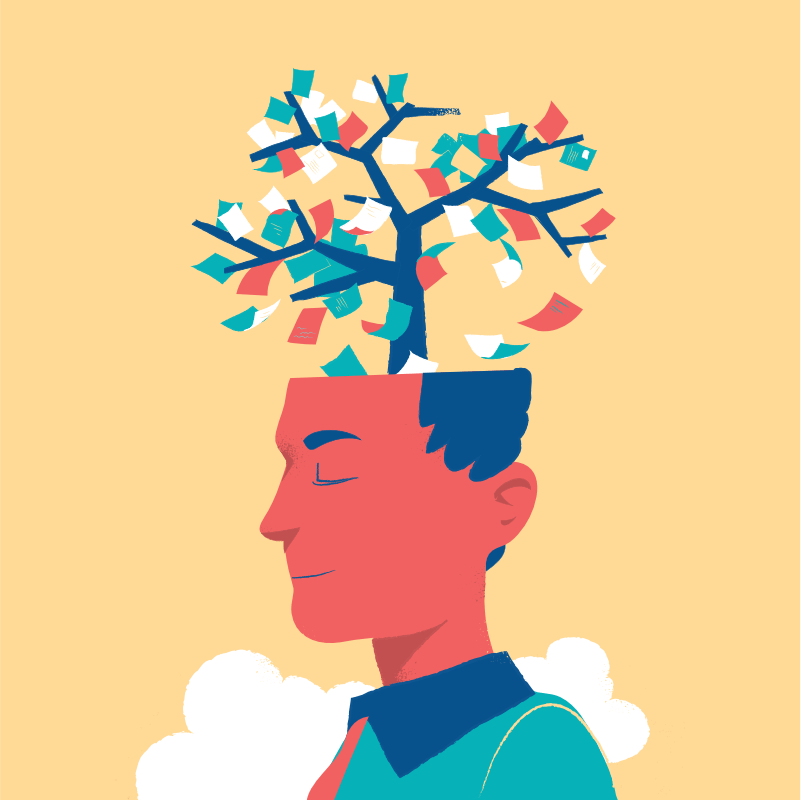 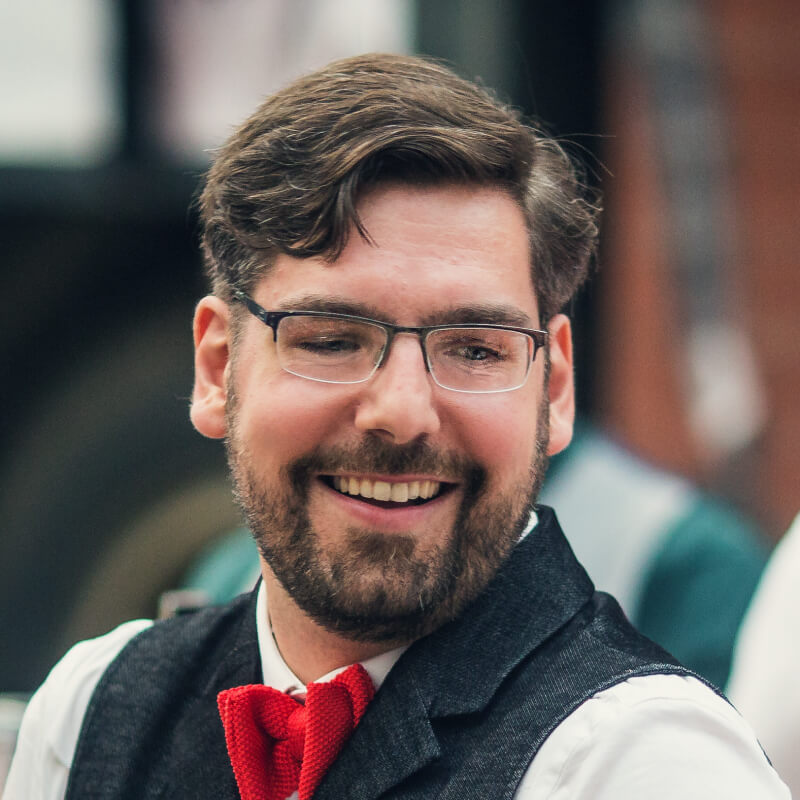 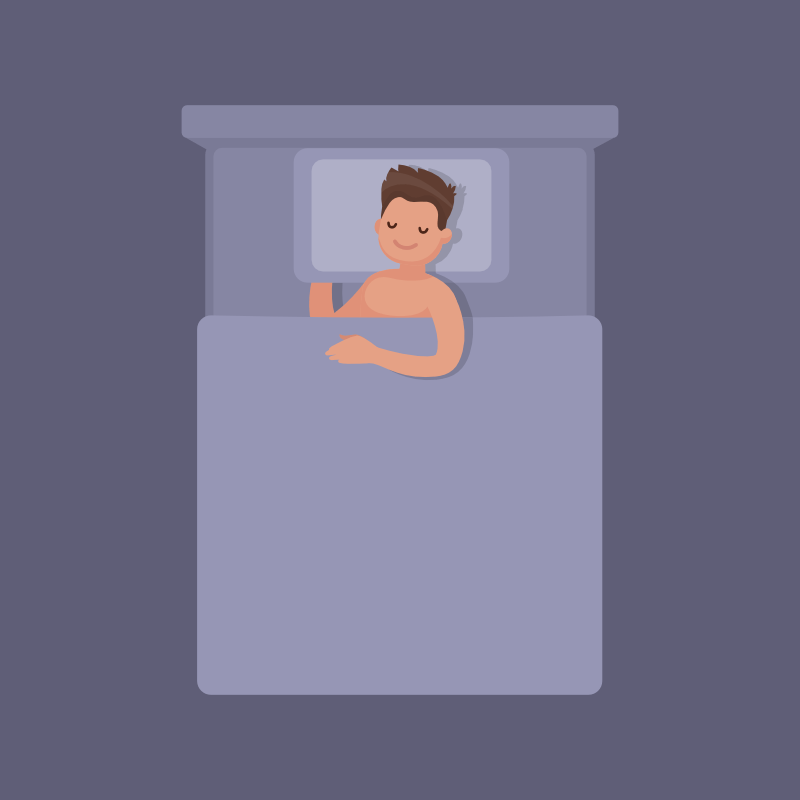 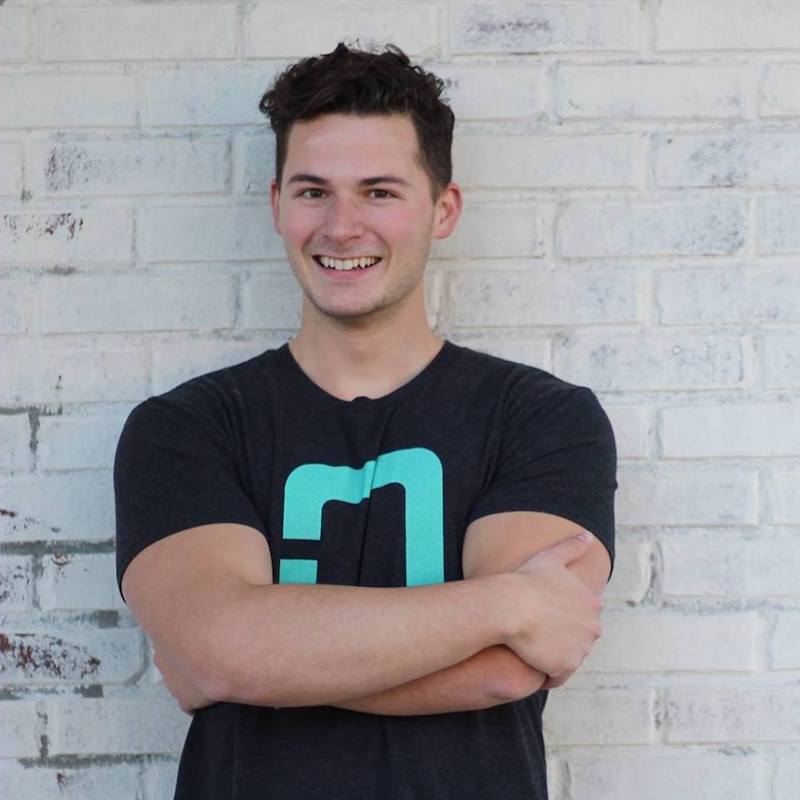 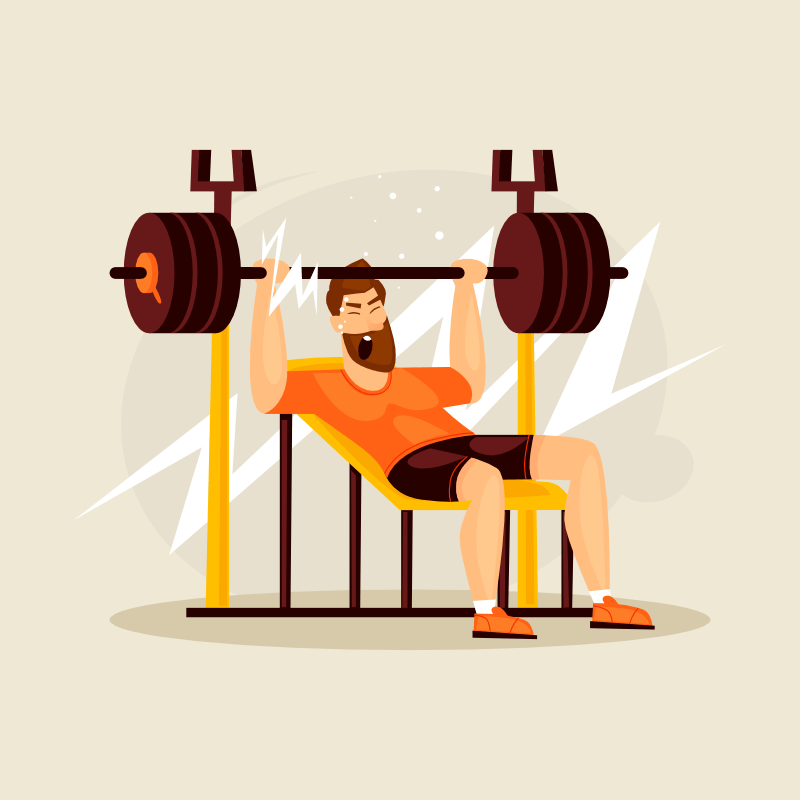 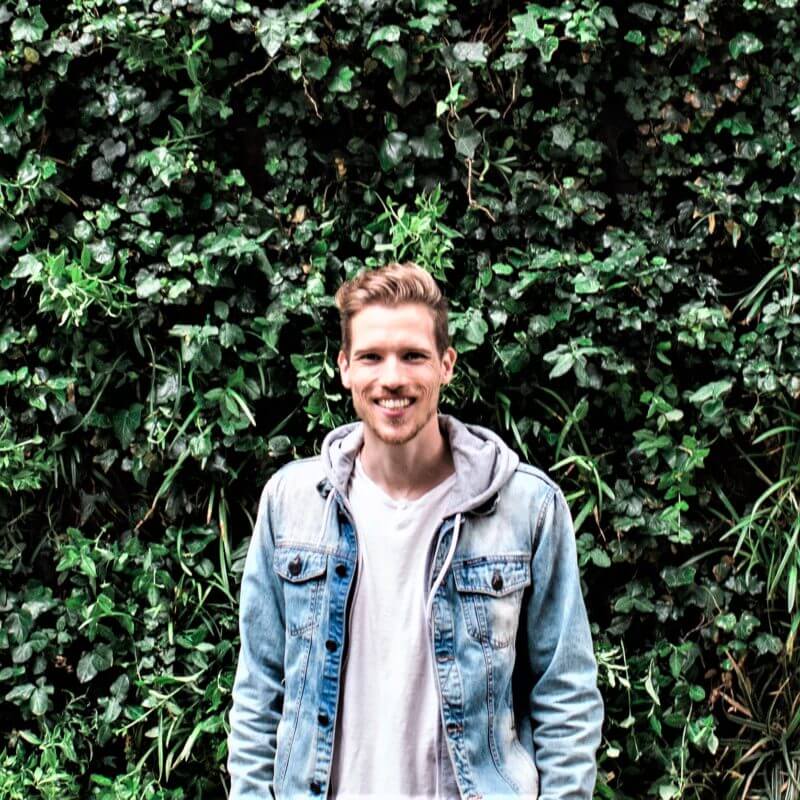